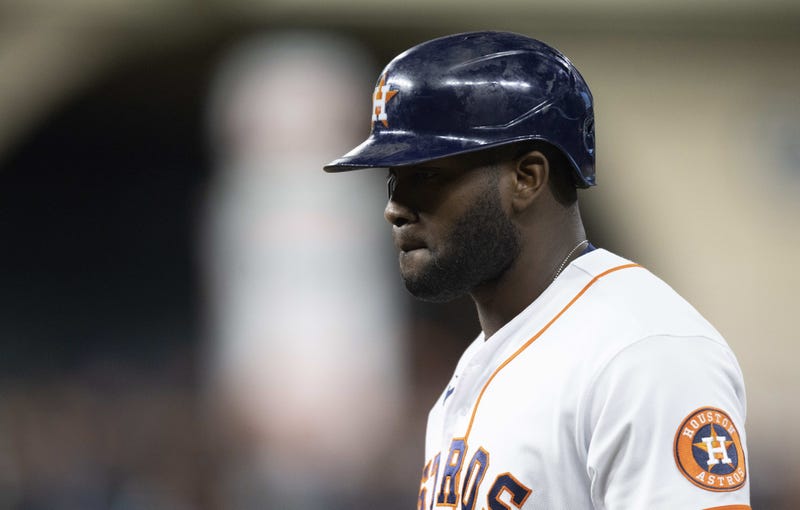 Alvarez's spike got caught when he singled in the first inning. He hobbled to first base but remained in the game after he was looked at by Baker and an Astros trainer. He was removed from the game after a third inning strikeout.

"When you hurt your ankle or any parts of your body you have the initial pain and it gets stiff afterwards, so we thought it was better to take him out," Baker said.

Alvarez did not appear to be walking with any sort of limp in the Astros clubhouse but declined to talk to reporters after the game.

Baker said he hopes Alvarez will be ok "in a couple of days", though he did admit the injury gave him a scare.