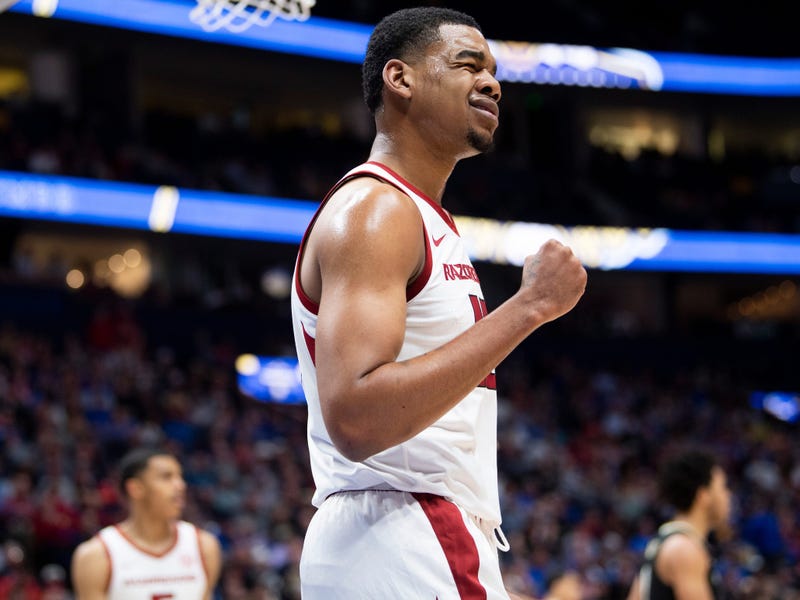 HOUSTON (SportsRadio 610)- The Rockets added two players on draft night by trading for the rights to K.J. Martin and signing Mason Jones.

Houston sent the second round pick it bought from the Detroit Pistons as part of Wednesday's Trevor Ariza trade along with $1 million to the Sacramento Kings in order to take Martin with the 52nd pick. The son of Kenyon Martin, the top pick of the 2000 draft spent last season at the IMG Academy in Bradenton, FL instead of attending Vanderbilt.

"On the offensive end, I'm going to be able to stretch the floor and create for my teammates without exactly having the ball in my hands," Martin said. "So just taking stress off the team, pretty much, and being the Energizer Bunny and doing what it takes to win."

Martin, 19, is a 6'6, 215 pound forward who was a three-star recruit out of Sierra Canyon School in Los Angeles.

The Rockets signed Jones after the draft to a two-way contract. The 22-year old led the SEC by scoring 22 points per game as a junior at Arkansas, on the way to being named Co-SEC Player of the Year. A native of Desoto, Jones shot 45 percent from the field and 35 percent from behind the three-point line. The 6'5, 200 pound guard averaged 5.5 rebounds, 3.4 assists, and 1.6 steals last season.

"Houston got the best player in the draft," Mason tweeted late Wednesday night.