The Atlantic Division features a few likely playoff-bound teams who are hungry for an additional superstar, and the name that fits that bill to the highest degree right now is Rockets' disgruntled guard James Harden.

The Philadelphia 76ers, who can dangle either Ben Simmons or Joel Embiid among other assets in front of the Rockets as a potential trade package, are certainly one of the front runners. However, they're looking to wait and see whether or not their star duo can work well under new leadership before doing anything drastic. 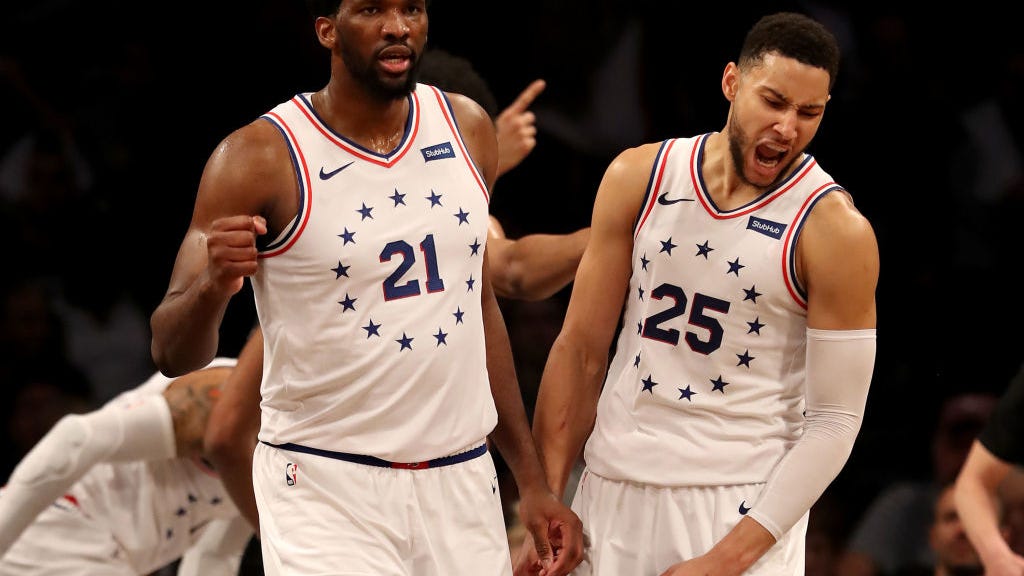 Report: 76ers want to give Joel Embiid and Ben Simmons 'every last chance to click' before moving one of them

The Brooklyn Nets, on the other hand, would likely love nothing more than to bring Harden to New York. But the Celtics are sticking to their word that they won't budge unless given the right offer, and the Nets may not be able to muster up enough assets in order to make that deal. Spencer Dinwiddie, Caris LeVert, new acquisition Landry Shamet and others are all likely names that are up for grabs, but if nothing has moved the needle to this point, nothing may get it done by the start of the regular season.

And then there are the Celtics, a team that hasn't been particularly quiet, but hasn't gotten anything palpable done this offseason. Reports say that Danny Ainge was offering Kemba Walker out to pretty much everyone in an attempt to bring Jrue Holiday to Boston. If Walker didn't work, perhaps Gordon Hayward would, but that also didn't get it done.

The Boston Celtics reportedly offered Gordon Hayward, and their three 1st-Round Draft picks in this years NBA Draft for Jrue Holiday, via @KevinOConnorNBA

(via “The Ringer NBA Show”) pic.twitter.com/zQejkWHUXx

They also reportedly offered Marcus Smart in a deal with the Warriors to move up to No. 2 in the draft, but that attempt obviously was to no avail. They're obviously looking to make a splash — and have plenty of time to do so — but curiously have not been in the center of the James Harden sweepstakes to the same extent as the 76ers and Nets.

New reports reveal why that may be. Mark Murphy of the Boston Herald was told by a league source that the Celtics had "no interest" in pursuing Harden at all. An even more damning report regarding Harden's future in Boston comes from longtime NBA writer Steve Bulpett, who was told that the Celtics "were strongly advised to keep away" from any trade talks with the Rockets.

I'm told from a western source @Celtics actually did some research on James Harden to decide if they should pursue a trade discussion... They were strongly advised to keep away. The word on how things slipped apart in Houston didn't paint a lot of people in a very good light.

The assumption is that whichever source relayed this information knew something about the inner workings of Harden and Houston's meltdown, and this makes sense, considering Harden declined a $50-million-plus per year contract in order to get away from the Rockets.

Still, expect this news to change by the day. In fact, it was just Tuesday when we heard that Ainge and the front office were "frantically" trying to push Walker and Hayward out in return for the assets required — perhaps Jrue Holiday — to then propose a deal for Harden. 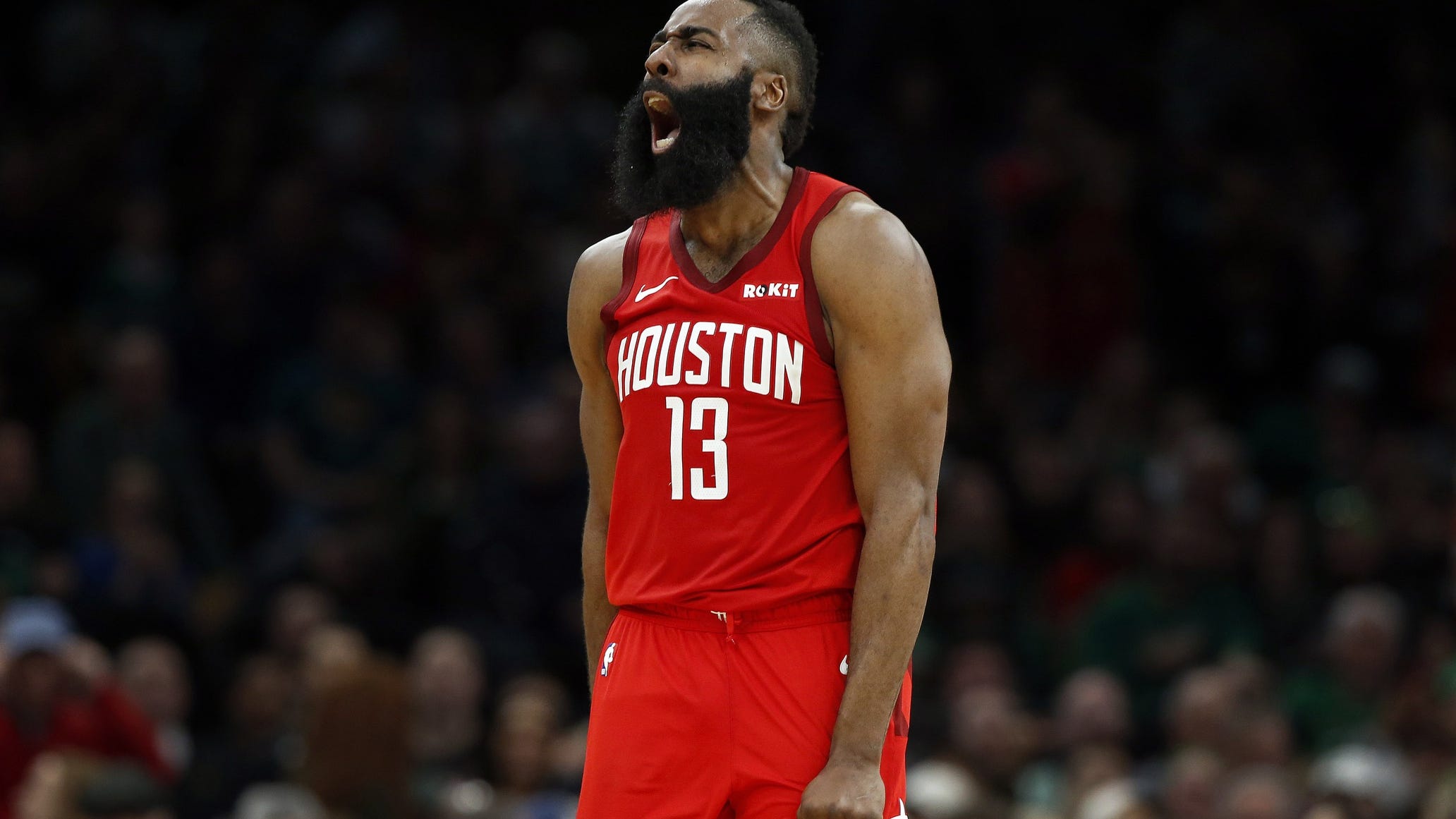 The James Harden sweepstakes is going to be a wild ride no matter what. But if the latest is true, the Celtics might just want to sit this one out and watch the fireworks go off throughout the rest of their division.