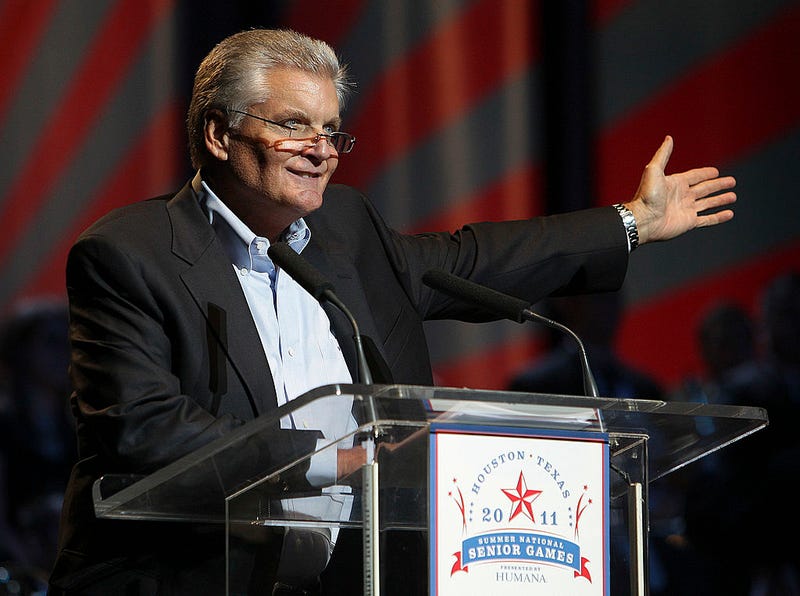 HOUSTON (SportsRadio 610) -- Legendary Rockets play-by-play broadcaster Bill Worrell is retiring after Houston's final game of the season Friday against the Los Angeles Clippers, he announced with the team Tuesday.

Worrell will remain next season as a special contributor to AT&T SportsNet, which broadcasts the Rockets and Astros games locally. Next season would mark his 40th with the Rockets.

🎙 Today, Legendary #Rockets broadcaster Bill Worrell announced he will retire as the Rockets television play-by-play broadcaster following Houston’s final home game of the season vs. the Los Angeles Clippers on Friday, May 14.

“I have decided that after four decades of broadcasting Rockets games, it’s time to step away from the day-to-day grind of the booth,” Worrell said in a news release. To have worked for my hometown team and to have been a part of bringing so many memorable moments into your homes over the years, including the back-to-back championships, has been the greatest joy of my life.”

“The wonderful experiences and the amazing people that I’ve met along the way has made this journey more than I could have ever imagined. Although I’ll miss connecting with Rockets fans on game nights, my goal now is to play as many top 100 golf courses as I can before my next permanent retirement.  I have played 38 so far so I have plenty of golf to play.

“I’d like to thank the Houston Rockets organization, AT&T SportsNet and most importantly, the fans that have allowed me to be a small part of their lives.  It has been an incredible ride!”

Worrell is a Houston native who began his television career in 1970 shortly after graduating from UH. He was the sports director at KPRC-Channel 2 from 1974-1980 and was one of the original employee's of Houston's first cable channel launched in 1983.

Worrell was also an analyst for Astros' broadcasts from 1985-2005 and did some play-by-play for the Oilers.

After 4 decades of broadcasting, Friday will be Bill Worrell's final @HoustonRockets broadcast!