Deshaun Watson enjoyed a career-best season in 2020, leading the NFL with a franchise record 4,823 passing yards in what would be his final year as Houston’s starter.

The Texans’ leading receiver that year was Brandin Cooks, who has quietly topped 1,000 yards in six of his eight NFL seasons, including his two in Houston.

Entering the early stages of what could be a lengthy rebuild, Cooks could soon find himself traded for the fourth time in his career. The Browns and Texans have already hashed out one trade this offseason and might be angling for another with Cooks reportedly on the block.

NFL insider Aaron Wilson, who is closely connected with the Texans, reported Monday that the team is unlikely to trade Cooks. There have been preliminary talks this offseason about an extension, Wilson reported, and the price of a trade should they change course would be at least a second-round draft pick.

Texans are regarded as unlikely to trade Brandin Cooks at this time, per league sources, despite inquiries from NFL teams. Team held preliminary conversations this offseason about potential extension. Should they change course, price of a trade: at least second-round draft pick.

Appearing Tuesday on 92.3 The Fan in Cleveland, league insider Mary Kay Cabot shed light on the Browns’ pursuit of Cooks, not completely ruling out a reunion with Watson in Cleveland.

“It’s possible but unlikely at this point. I would put it at somewhere in the maybe 40-percent range of happening. That’s not nothing. But it’s also more unlikely to happen than not,” the veteran reporter told Baskin and Phelps. “It’s not something people should be waiting on the edge of their chairs waiting for, but also something to maybe tuck away in the back of your mind and think, depending on what goes on in the next couple of months, it’s something that’s out there on the radar a little bit.”

While Cabot remains skeptical, Cooks’ chemistry with Watson and the Browns’ recent dealings with Houston keep this hypothetical trade within the realm of possibility. After splurging on Watson (who the Browns rewarded with a fully guaranteed, five-year, $230-million extension), Cleveland’s next order of business should be to build his supporting cast with as many talented receivers as possible. The Browns still need a No. 2 to pair with Amari Cooper (recently acquired from Dallas), but no longer have the luxury of a first-round pick after trading theirs to Houston last month.

“They need some other starting caliber receiver to go along with Amari Cooper,” Cabot agreed. “Donovan Peoples-Jones and Anthony Schwartz make up a couple of really nice complementary pieces, but I still think they need that No. 2 receiver.” 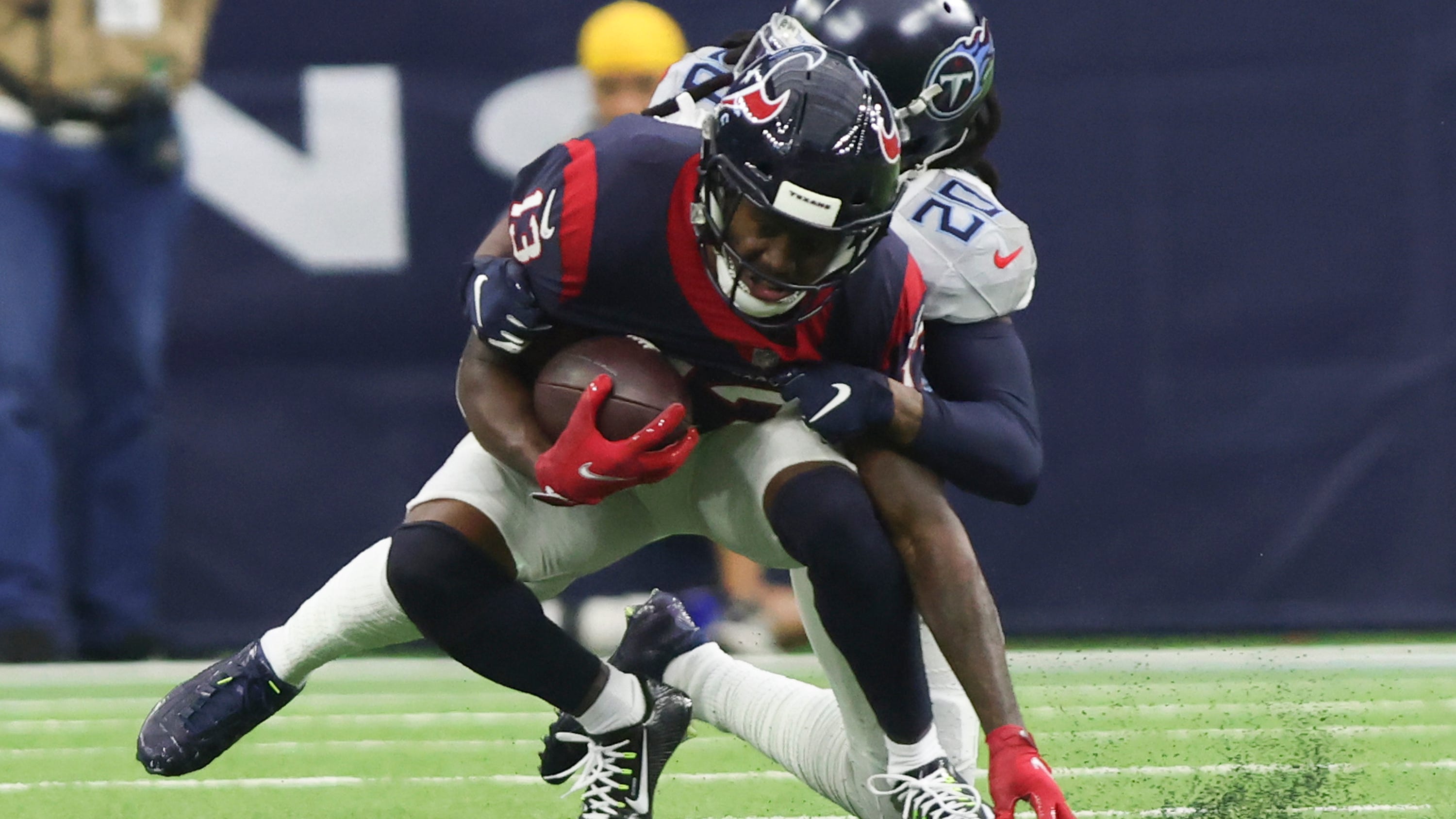 Mary Kay Cabot: It's possible but very unlikely that the Browns will acquire Brandin Cooks