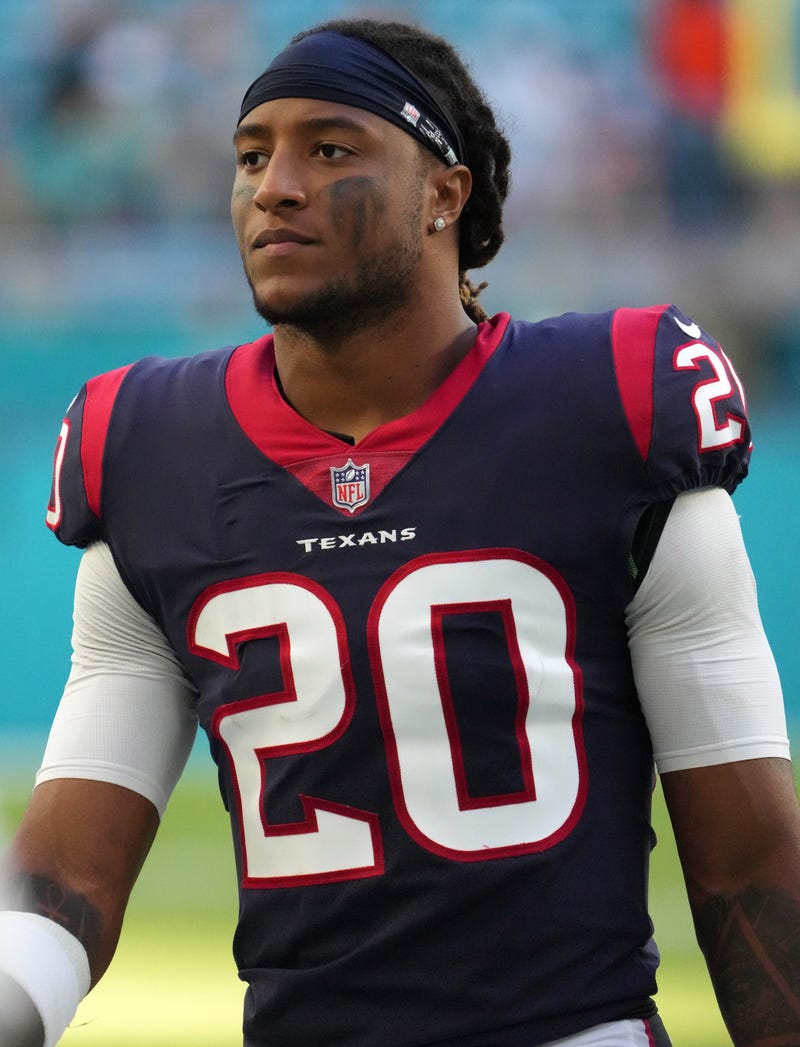 HOUSTON (SportsRadio 610)- Texans safety Justin Reid was a healthy scratch for Sunday's 21-14 loss to the New York Jets after a disagreement with the team's coaching staff during a team meeting, and he said the move took him by surprise.

Reid refused to elaborate on the disagreement and said he was told Friday the Texans would make him inactive for Sunday's game. Culley was unwilling to explain what led to the sidelining of Reid.

"It was a disciplinary reason," Culley said. "It was a coach's decision, and will keep that internal."

A free agent after the season, Reid has started nine games this season and has 42 tackles, two interceptions, and a forced fumble this season. Culley said the team would discuss Reid's status with the Texans moving forward on Monday.