HOUSTON (Sports Radio 610) - The Houston Texans have signed their top draft pick to his rookie contract, with former LSU corner Derek Stingley Jr. agreeing to a four-year deal according to reports.

The deal, which is fully guaranteed for $34.6 million and comes with a $22.4 million signing bonus, also comes with a fifth year option.

"This is a life-long dream, and I cannot wait to get out there and get to work," Stingley said after the draft. "I hope when I get there, I can show them that I work hard and that I don't give up."

The Texans will have high hopes for the No. 3 pick, with Lovie Smith telling Stingley that he will be assigned the opposing offenses top receiver in every game next season.

“I’ve got a plan for you,” Smith told Stingley in footage captured by NFL Films. “How about going to the No. 1 receiver every time. Sound good?”

“Sounds good to me,” Stingley Replied

Stingley hauled in six interceptions in his LSU career, and at times looked like the best corner in the nation. 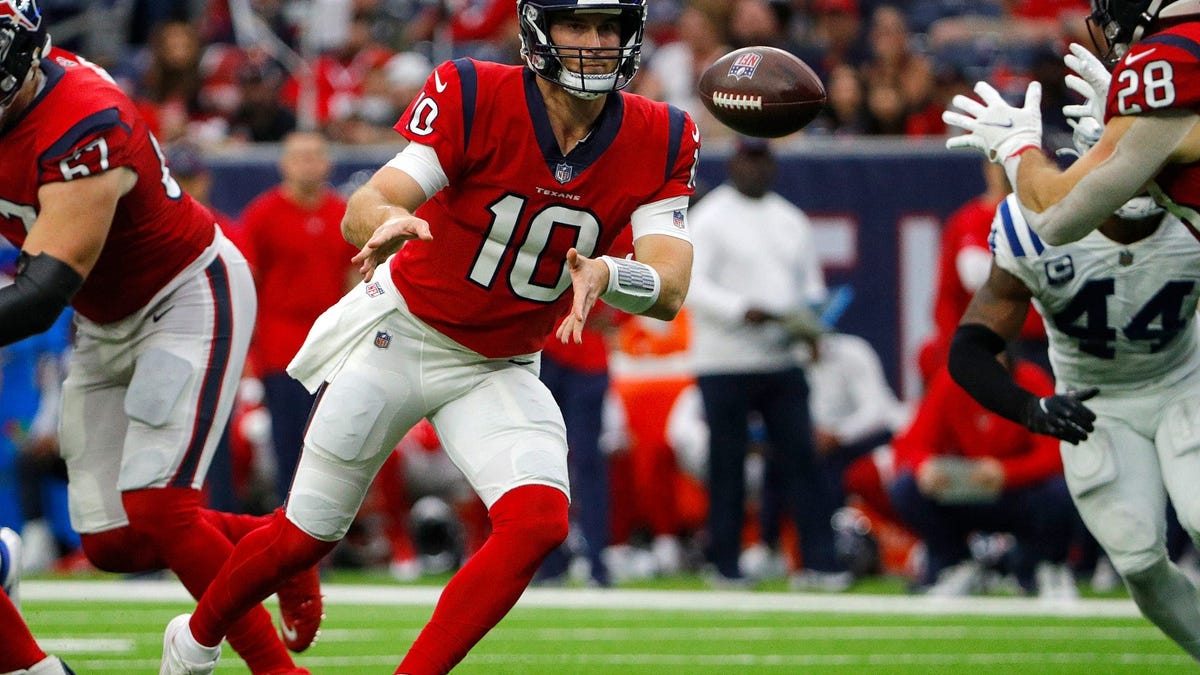 Texans to open 2022 season at home against Indianapolis Colts