(SportsRadio 610) - Texans center Jimmy Morrissey is signing to the active roster from the practice squad in light of Justin Britt's ongoing absence.

Britt, who started 11 games at center for Houston last year and the first game of this season, is away from the team to deal with a personal matter. He has not practiced since last week and missed Sunday's road loss against the Denver Broncos.

Scott Quessenberry is starting in Britt's place. Morrissey, who played in five games and started four last year as a rookie for the Texans, gives Houston depth at the position.

Britt was placed on the reserve/non-football illness list Tuesday, which requires him to miss at least another four games. 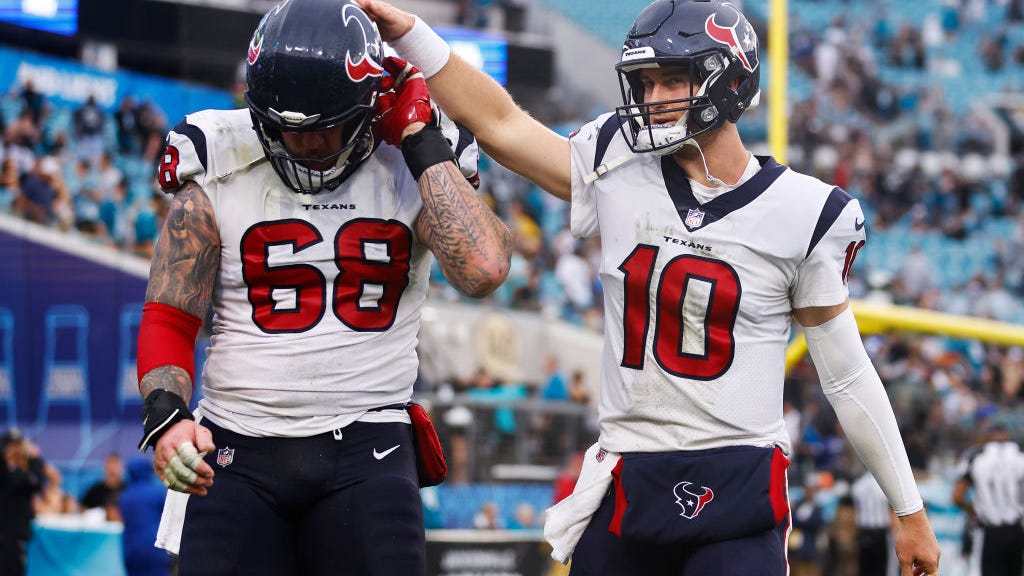