(SportsRadio 610) - All but one of the Texans' rookie draft picks have signed with the team.

The Texans announced Monday afternoon they signed offensive lineman Kenyon Green, who was selected No. 15 overall last month, and wide receiver John Metchie III, who the Texans selected 44th overall in the second round.

Only linebacker Christian Harris, who Houston selected in the third round, remains unsigned. But Harris has been present for rookie minicamp. 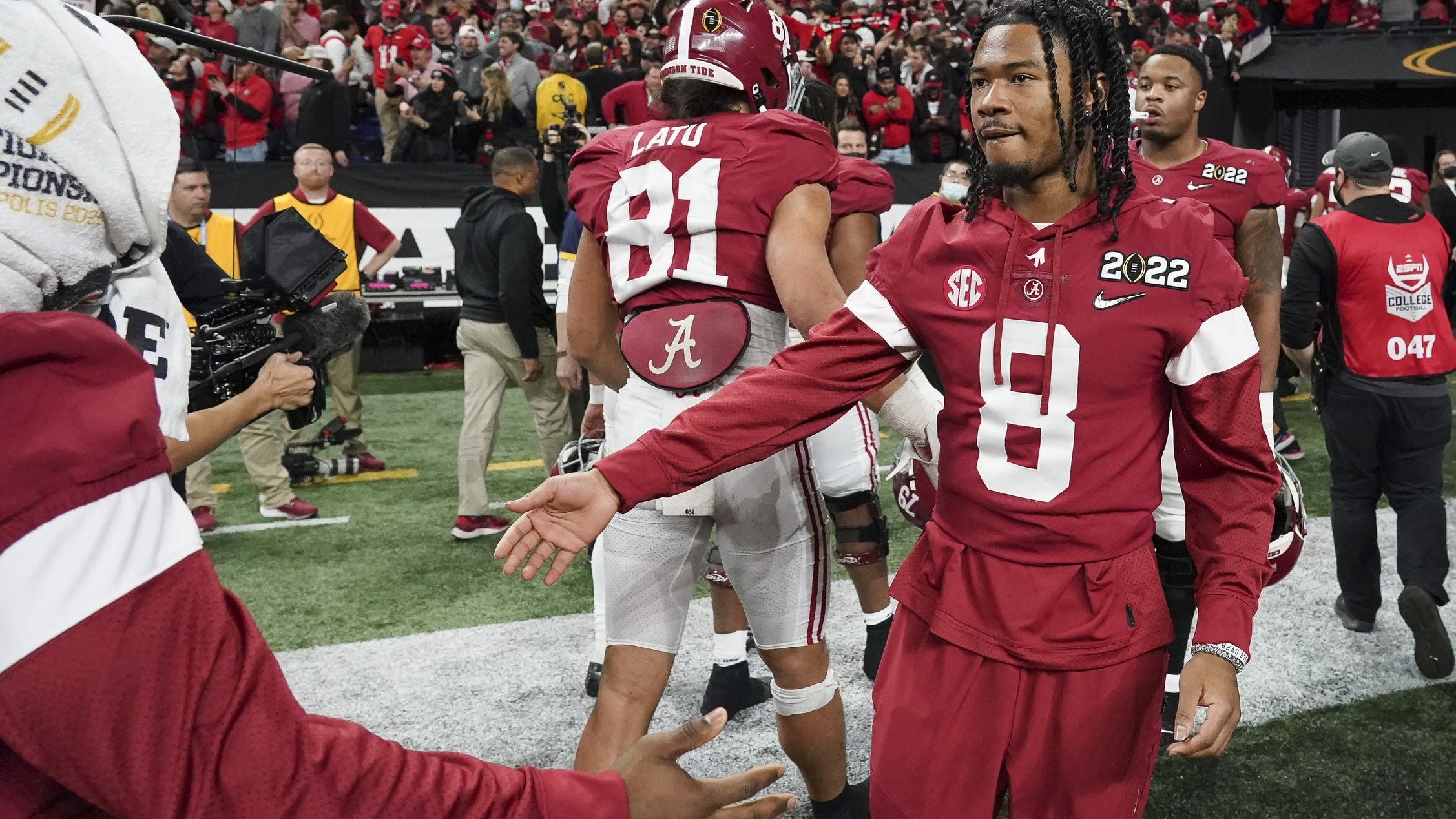