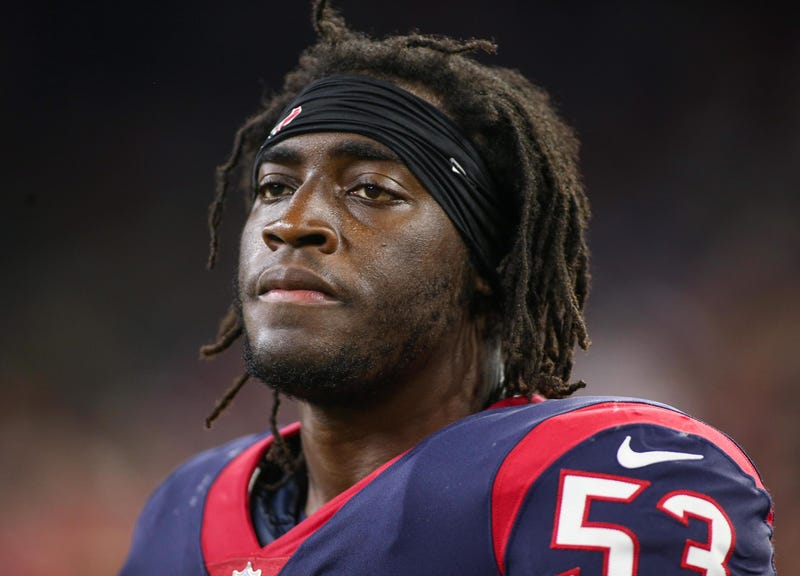 (SportsRadio 610) -- After two seasons of not being able to get on the field due to health reasons, defensive end Duke Ejiofor has been waived by the Houston Texans.

Ejiofor, a former Alief Taylor prospect, was a sixth-round draft pick by the Texans in 2018. He played in 12 games his rookie season, recording a sack, a fumble recovery and two quarterback hits.

In May 2019, Ejiofor suffered a season-ending torn Achilles. Then in August 2020, he suffered a torn ACL and missed his second consecutive season.