There is a disturbing New York Times report published Tuesday, suggesting the Cleveland Browns prioritized winning over their integrity, and that the Houston Texans enabled Deshaun Watson to sexually exploit women during massage sessions.

According to Jenny Vrentas, who had previously covered the Watson case for Sports Illustrated, Watson received massages from at least 66 different women over a 17-month period from late 2019 to the spring of 2021. The majority of those women did not file complaints against Watson, though many of the ones who didn’t suspect he wanted much more than a massage, booking appointments under the assumption of having sex. Vrentas’ reporting suggests the Texans enabled Watson’s massage habit, granting him access to an exclusive hotel while booking rooms for him under a different name. Brent Naccara, a former Secret Service agent and the Texans’ director of security, also arranged NDA’s (non-disclosure agreements) for his massages.

Watson appeared in Harris County Court back in March, where a grand jury ultimately determined he wouldn’t face charges. The Browns acquired him soon after and, following intense negotiations, signed him to a fully-guaranteed five-year, $230-million contract extension. Vrentas believes Watson benefited from a well-connected attorney in Rusty Hardin (who also represented Roger Clemens in his perjury case), who, according to public records, was in frequent communication with Harris County sex crimes prosecutor Johna Stallings, sharing multiple phone calls and dozens of text messages over a two-month inquiry period.

With new, horrifying details of Watson’s alleged misconduct emerging including a 24th lawsuit filed by a masseuse who claims the quarterback masturbated during a massage and even ejaculated on her, all without permission, Mike Florio of ProFootballTalk on NBC Sports believes the Browns could look to void Watson’s deal if the NFL suspends him for violating their personal conduct policy. Commissioner Roger Goodell hinted a decision on potential discipline for Watson could some soon, with the league close to wrapping up its investigation. MLB set a strong precedent earlier this year by suspending Dodgers pitcher Trevor Bauer, who faced similar allegations, a minimum of two seasons (324 games), though the former Cy Young winner is in the process of appealing that ban. 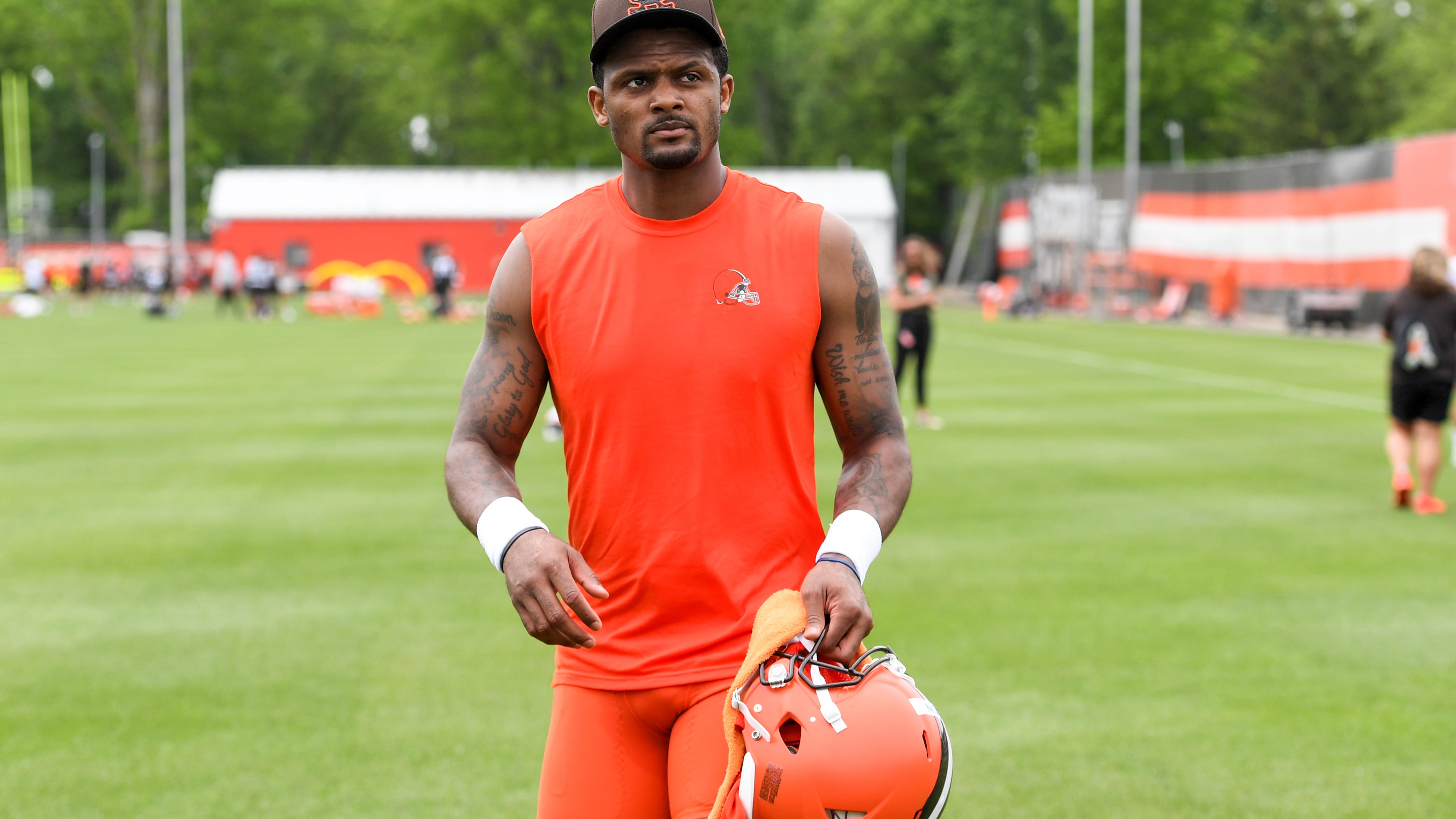 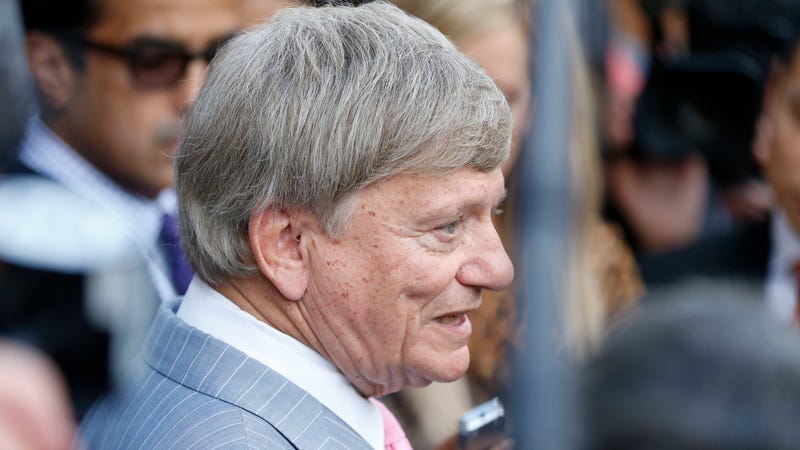