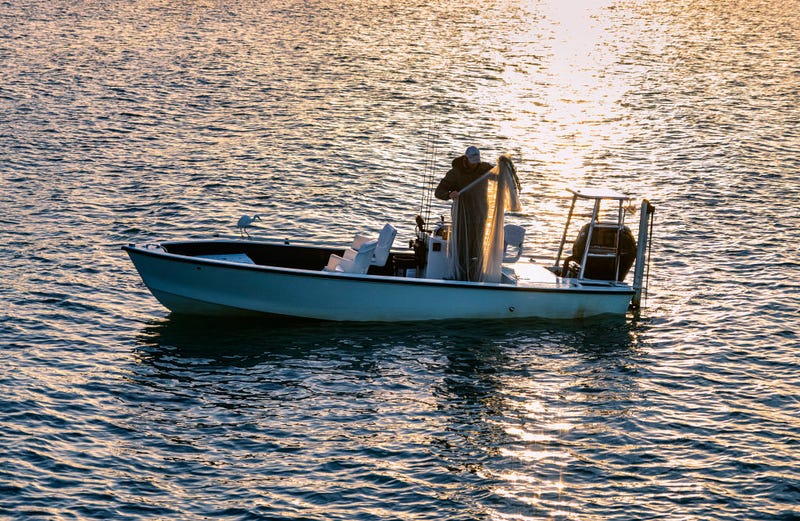 Let’s all have a fish-fry Labor Day weekend.

Until then, let’s not. Ever.

The Texas Gulf Coast fishery and ecosystem is in the most dire straits it’s been in 32-years. The last time a freeze gripped Texas’ bay systems as tortuously as it has since Sunday was in 1989. An estimated 17-million finfish – speckled trout, snook, redfish, flounder and others – were killed.

Early estimates for the 2021 freeze conservatively put the Gulf Coast fish-kill at in the millions. That number surely figures to grow.

So join me in the Bite Me Labor Day Challenge. I will not stop enjoying the beautiful bay systems and beachfronts of Texas. I always find a way to fish, although I would not go fishing for at least another two weeks to allow biologists to assess the damage and waters to warm.

But between now and Labor Day weekend – Sept. 4 – every fish I catch will be resuscitated if necessary and returned to the water. Anyone who fishes from my boat will be asked to abide by the same standard. Join me.

After the 1989 freeze it took at least two years to return to any semblance of the flourishing system we previously enjoyed. It was at least five years before fishing returned to typical Gulf Coast standards.

Fishing has been a huge part of my life, since the first time I picked up a rod and reel at age four or five. At some point I am going to have grandchildren and I want to take them fishing, so they can enjoy the same marvelous pastime.

Fishing as we know it changed significantly this week. The best chance of it returning to what we’ve known for the better part of three decades is to do what we love, take pictures and videos, enjoy the rush of catching. And then let it swim away.

If you agree, join me on the Bite Me Facebook group page and share all your fun times and landed fish. And then share pics and videos of releasing them.