It’s all coming up Milhouse for the scorching-hot Los Angeles Angels, who continued their winning ways with another dominant performance against the Rays. On a night Reid Detmers recorded just the 12th no-hitter in club history (doing so in only his 11th major-league start), the highlight of the game belonged to Anthony Rendon, who slugged a mammoth eighth-inning homer off Brett Phillips.

Anthony Rendon with a lefty homer!!

This game is MADNESS. pic.twitter.com/MXW56xuKgs

There’s a lot to unpack here. An outfielder by trade, Phillips has quickly emerged as Kevin Cash’s go-to arm in late-inning mop-up situations. He’s not particularly good at it—Tuesday raised his lifetime ERA to a ghastly 20.25—but there’s a certain novelty in seeing Phillips lob up 50-mph meatballs, providing an element of much-needed comic relief in the latter stages of a blowout while also giving Tampa Bay’s notoriously overworked bullpen a breather.

But Phillips pitching—if you can even call it that—isn’t even the good part. After waiting the better part of a decade for the right opportunity, Rendon finally worked up the courage to bat left-handed in a major league game, emboldened by a 10-run cushion and a favorable matchup against Phillips, whose hardest pitch Tuesday topped out at a decidedly underwhelming 55 mph. The result was a 411-foot stroke of brilliance, highlighting the improbable beauty and sheer randomness of America’s quirkiest sport.

Rendon’s victory cigar punctuated a 12-run Halos onslaught, aided by home runs from Chad Wallach and Mike Trout, the latter on an absolute tear with five hits including three round-trippers over his last two games. With Tuesday’s win, their third straight, the Angels improved to 21-11 on the young season, good for second in the American League and a game better than division-rival Houston in the AL West. 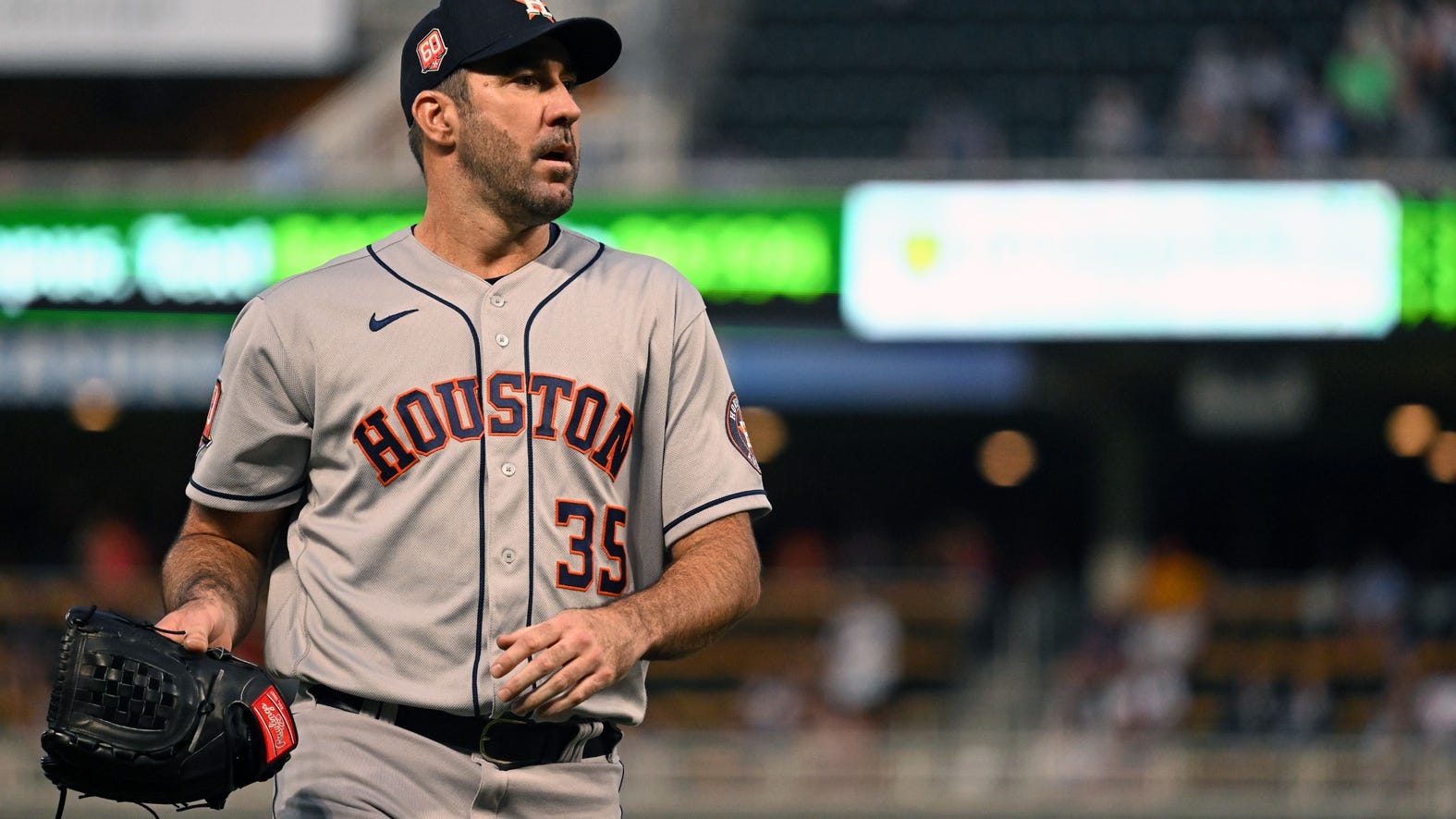 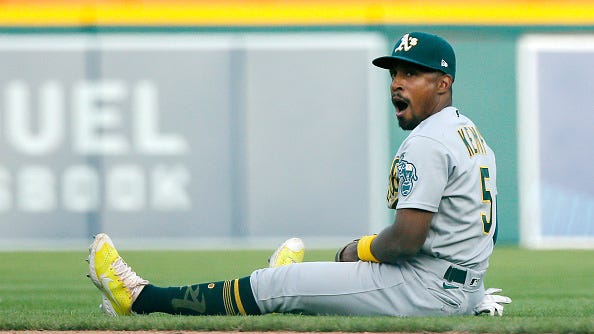