The Washington #Nats have begun fielding preliminary offers for Juan Soto, with seven teams already weighing in, including 3 in the NL West:#Mariners#Padres#SFGiants#Dodgers#STLCards#Yankees#Mets.
The trade deadline is Aug. 2, but Nats will wait unless get the right deal

Nationals fans will obviously note the presence of the NL East rival Mets, as well as the Dodgers, who were savvy enough to pry shortstop Trea Turner and ace Max Scherzer away from the Nats ahead of last summer's deadline.

If Washington does decide to move forward with dealing Soto, those same fans could be in for another soul-crushing summer. 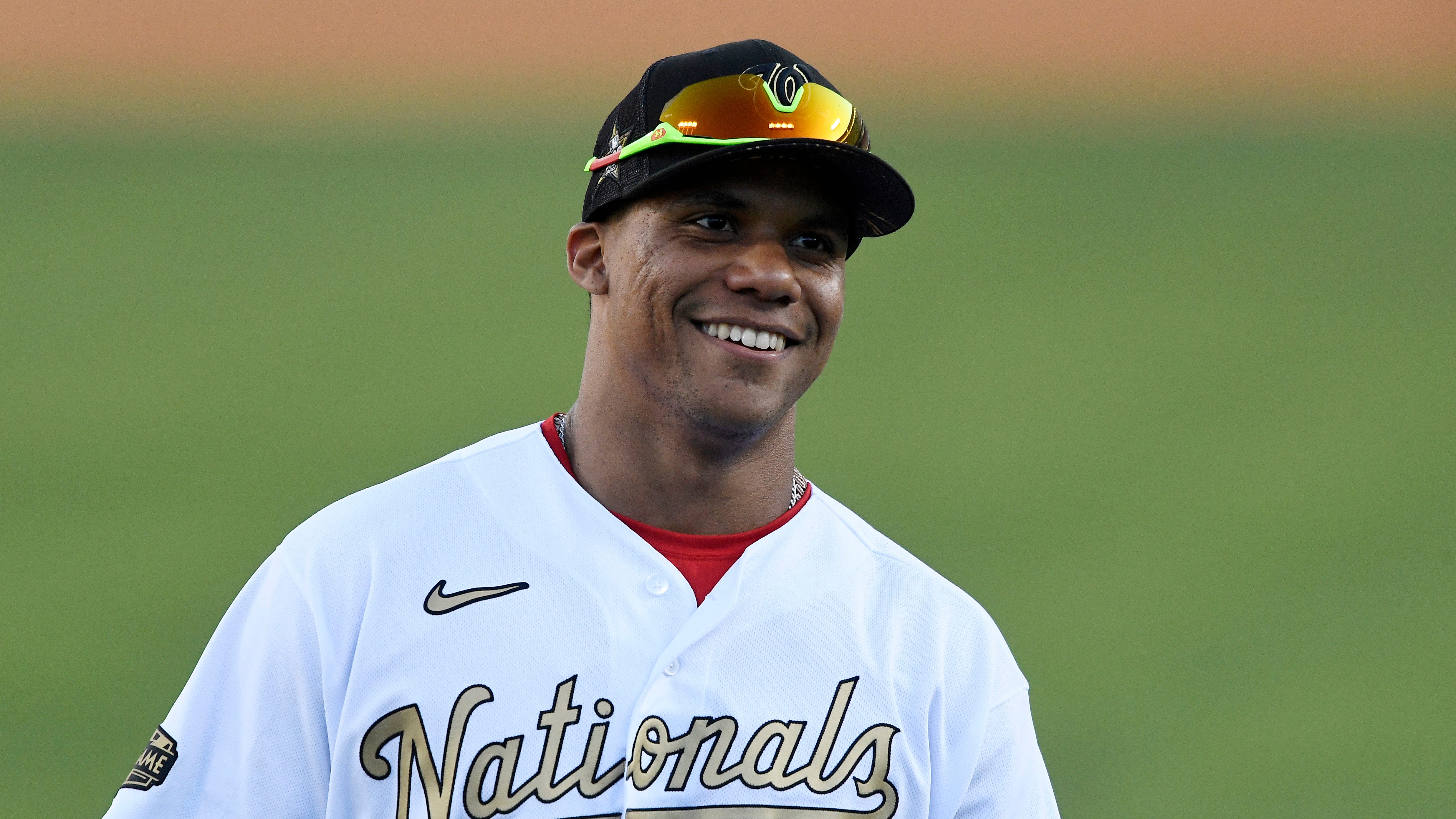