LeBron can only hope Hustle fares better than his last cinematic endeavor, Space Jam: A New Legacy, which resulted in poor reviews and three Razzie awards including a win for James in the Worst Actor category. 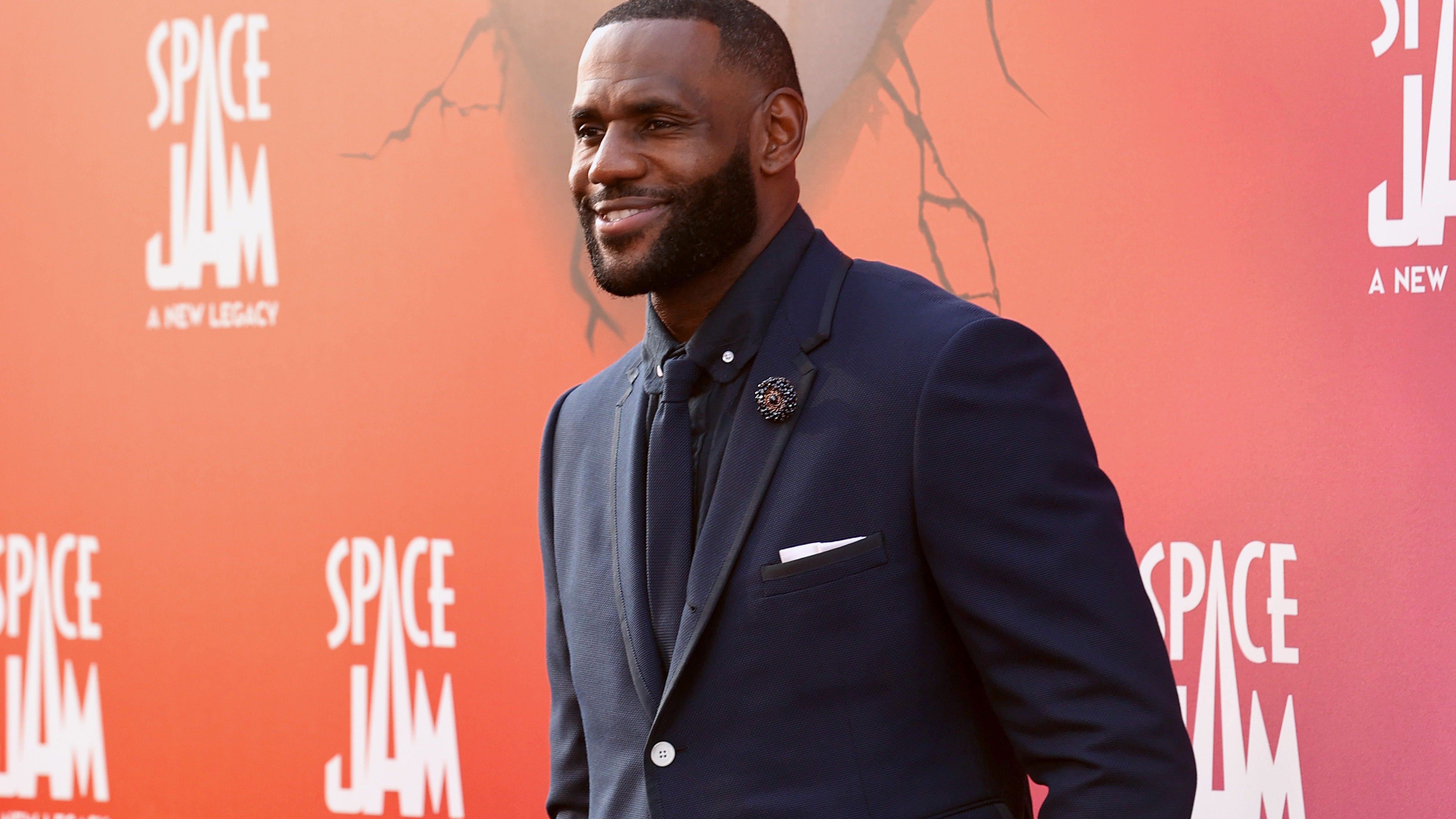