Sometimes, fantasy football is a cruel game. For as long as you might overthink a certain FLEX play, deliberate precisely how much FAAB to use on a streaming option you really want, or pick up five different defenses before finally settling on the unit you'll ultimately run out there, you run into a wall. A wall named Derrick Henry or Aaron Jones. A wall that scored 44.7 or 38.5 half-PPR points and rendered all your efforts meaningless. There's only so much you can do to counter such a devastating attack, and I feel confident in saying that most people who owned one of those two studs won their week by a comfortable margin. 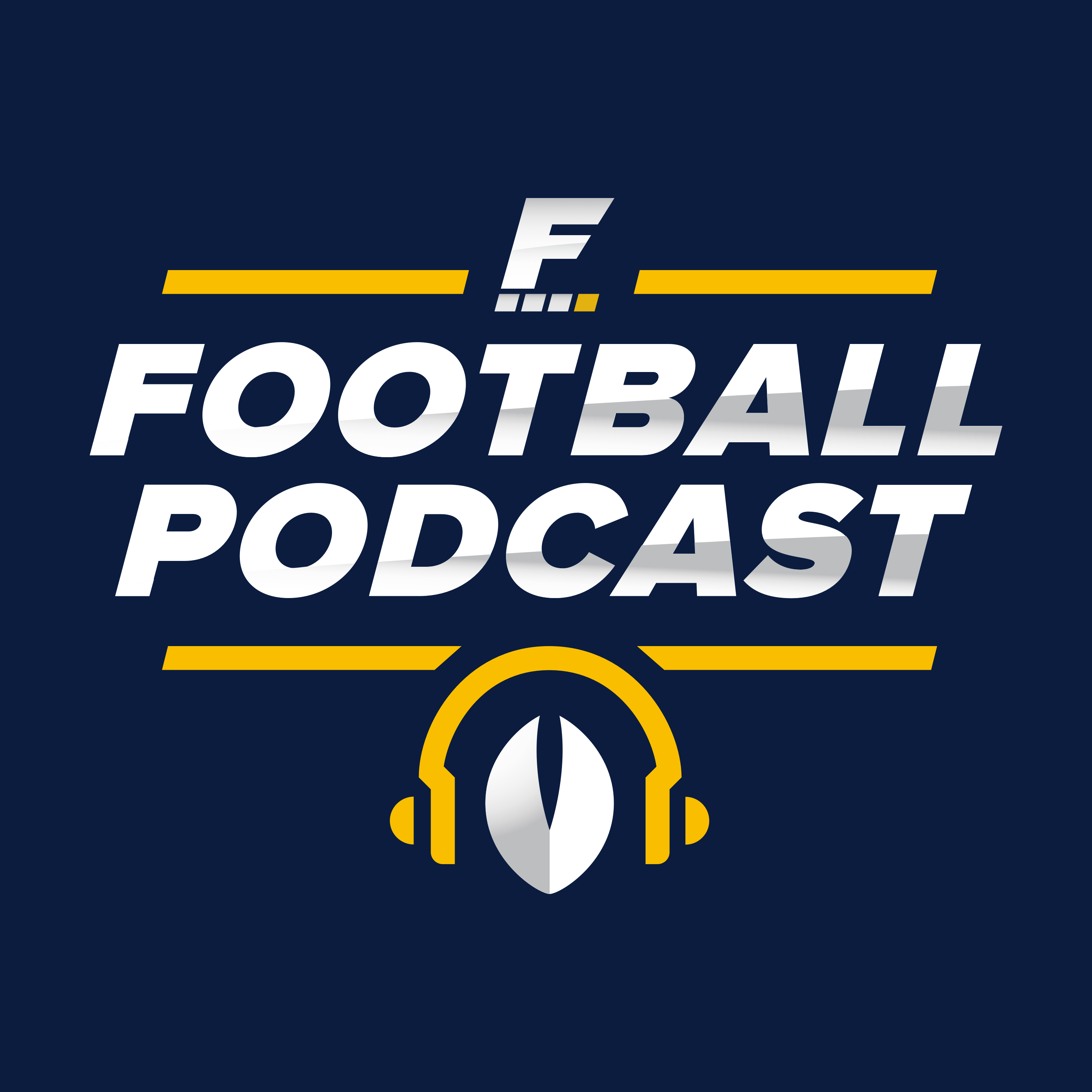 Trust me, I feel your pain. Anyone who battled against Alvin Kamara in their fantasy football championships last year feels your pain. Heck, anyone who has played fantasy football ever probably feels your pain, unless said football fan is extremely lucky and has never been that guy that "would've beaten every other team in the league this week except for this one and I'm so unlucky and—", well, you get the picture.

All we can do now is move on, acknowledge that the past is the past, and try to get better for next time. That's where we come into play. Every week, I join Chris Emma and Jesse Pantuosco in our never-ending quest of delivering the best possible fantasy football advice to our readers/watchers/listeners/ subscribers, and though we're not perfect, we've had some nice hits so far. Here's hoping to some more in Week 3, with focal points including Tony Pollard's emergence in the Dallas backfield, Cordarrelle Patterson's sudden rejuvenation in Atlanta, a potential big week ahead for Kenny Golladay, and much more.