Deshaun Watson’s attorney, Rusty Hardin, claims the testimony from his client that was leaked last week, in which Watson admitted that an encounter with one of his accusers resulted in the woman crying, was done so “inaccurately.”

USA Today first reported the pre-trial deposition testimony, citing the accuser’s attorney — Tony Buzbee — as the source who relayed information from the deposition, which included text messages Watson sent the accuser after she was allegedly left in tears following their encounter.

But Hardin, appearing on the “Between the Lines” podcast with Gabe Feldman, says that Buzbee was not even present at the deposition, therefore could not have accurately relayed that information.

“What he did, there’s a USA [Today] reporter they’ve been…whatever Buzbee says, they print,” Hardin said. “And he printed an article saying a certain thing about Deshaun and what he said in a deposition and it’s not true. He didn’t say it in his deposition. [Buzbee] didn’t leak the deposition.

“He called up and verbally told the reporter his version of what was said and that reporter reported it — accurately, I’m sure to what Buzbee said — but totally inaccurate as to conduct. It’s not what he said.”

While it is Hardin’s assertion that Buzbee was not present for the deposition, the USA Today report does cite a partial transcript of the deposition as well, including a question Buzbee asked Watson, which would suggest that he was indeed there.

This all comes as both Hardin and Buzbee make their media rounds as the NFL wraps up its investigation into the alleged sexual misconduct and assault claims against Watson.

Hardin confirmed Watson spoke with the NFL for three days and that part of the league’s investigation has concluded. He also believes that the NFL has never had anyone fully cooperate with an investigation like they have — which Hardin believes should signal no wrongdoing.

“I think that they would have to admit we have more fully cooperated than anyone in the history of the NFL,” Hardin said. “We have provided all the depositions in the civil cases, all the discovery in the civil cases, all the depositions he has given. He’s deposed 11 times he has another 11 to go. … NFL has total access to that. We’ve been doing that on an ongoing basis so they have time to look at it and not get crushed at the very end. They would have to say they’ve never had cooperation like this.

“It’s all born of my belief that he did not do what he alleged to have done in terms of what was either non-consensual or not legal. It should be taken as some measure of my conviction about that, that we were providing the NFL all this information while the criminal investigation was going on. And, I think as you know, we don’t usually do that.” 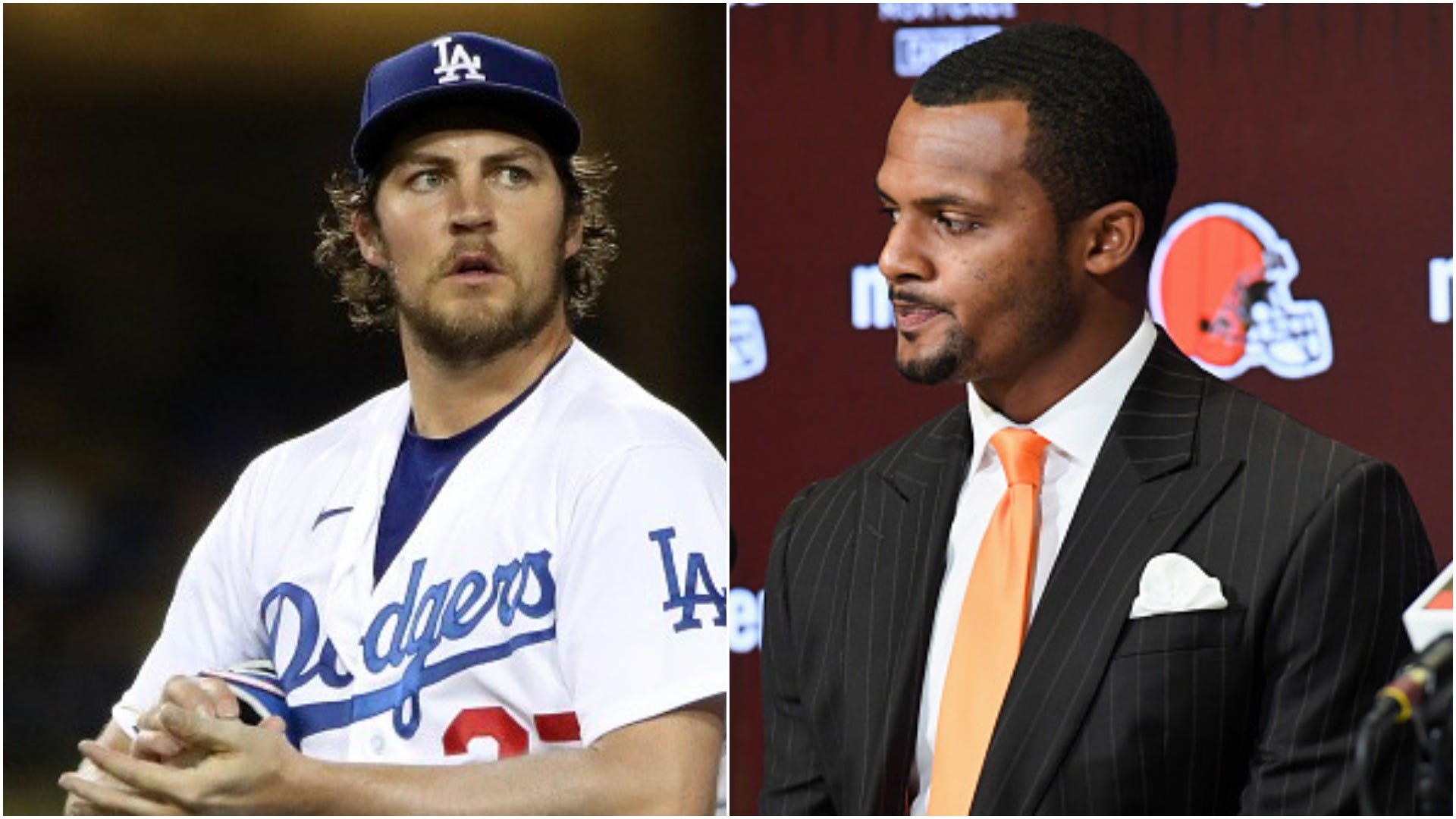