Once Drew Brees finally decided to hang 'em up, putting an end to his legendary 20-year NFL career, he could have taken a little bit of time off to relax and ease his mind and body after a career path involving loads of pressure and the toll of taking 449 total sacks. But no — that doesn't seem to be the Brees way.

Instead, he's usually up and busy in his office at by 5:00 or 5:30 in the morning, perhaps taking care of work for one of his many business partnerships, philanthropic ventures or, most important, dad duties. But another thing that's keeping him occupied is his upcoming role as a member of the NBC Sports broadcast team, and he revealed what his preparation is like with Michael LoRé of Forbes.

"The more we can finish each other’s sentences, I think the more effective we’ll be, the more entertaining we’ll be and the more informative we’ll be."

While we're not sure a metric exists to measure broadcaster chemistry, Brees and Tirico should look to the 2019 Saints for inspiration, when the aforementioned Thomas found a connection with his quarterback to post an unforgettable season. Thomas recorded an NFL-record 149 receptions to go along with 1,725 yards and nine touchdowns, and the level of chemistry we saw between him and Brees doesn't come around all that often. 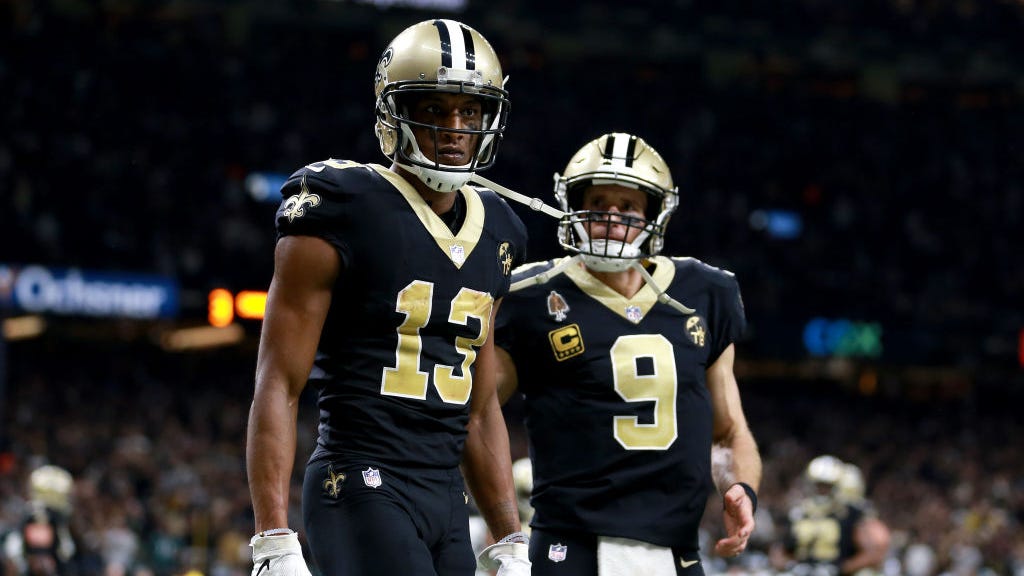 Michael Thomas on Instagram to Drew Brees: 'Take a year off and come back please'

Apart from his ability to sync with Tirico, Brees wants to ensure he's doing all he can to be the best individual commentator that he can be. One source of inspiration that won't come as a surprise is Tony Romo, who immediately captured the hearts of the NFL community with his ability to predict, point out and clearly explain certain moments during a game. While Brees isn't just going to work to copy that — he "plants to put his own spin on things," says LoRé — he does emphasize how important that aspect of the broadcast is for the viewers' enjoyment.

"It’s one thing to understand the game having played it and being able to see it and process it a certain way, but it’s another thing to be able to articulate it and to be able to storytell and put it into a broadcast or a show," Brees said. "I think there’s a balance there and I definitely think there’s a skill set there as well. … Especially if you have knowledge of the teams you’re watching, you’re maybe able to anticipate what’s coming. It definitely is a different skill set to be able to articulate it and communicate it though. It’s an exciting challenge."

There's obviously a lot that Brees needs to handle in the short term to get ready for his role as an analyst for Notre Dame football and occasional NFL contributor, but he's also thinking ahead. What might be coming up? Though he "can't let the cat out of the bag," Brees might have some passion projects in the works down the line.

If all of this sounds like a lot... well, that's because it is. But you'd also be hard-pressed to find someone more capable than Brees, and he has the full support of many — including fellow legendary quarterback and current media personality Peyton Manning — going forward. 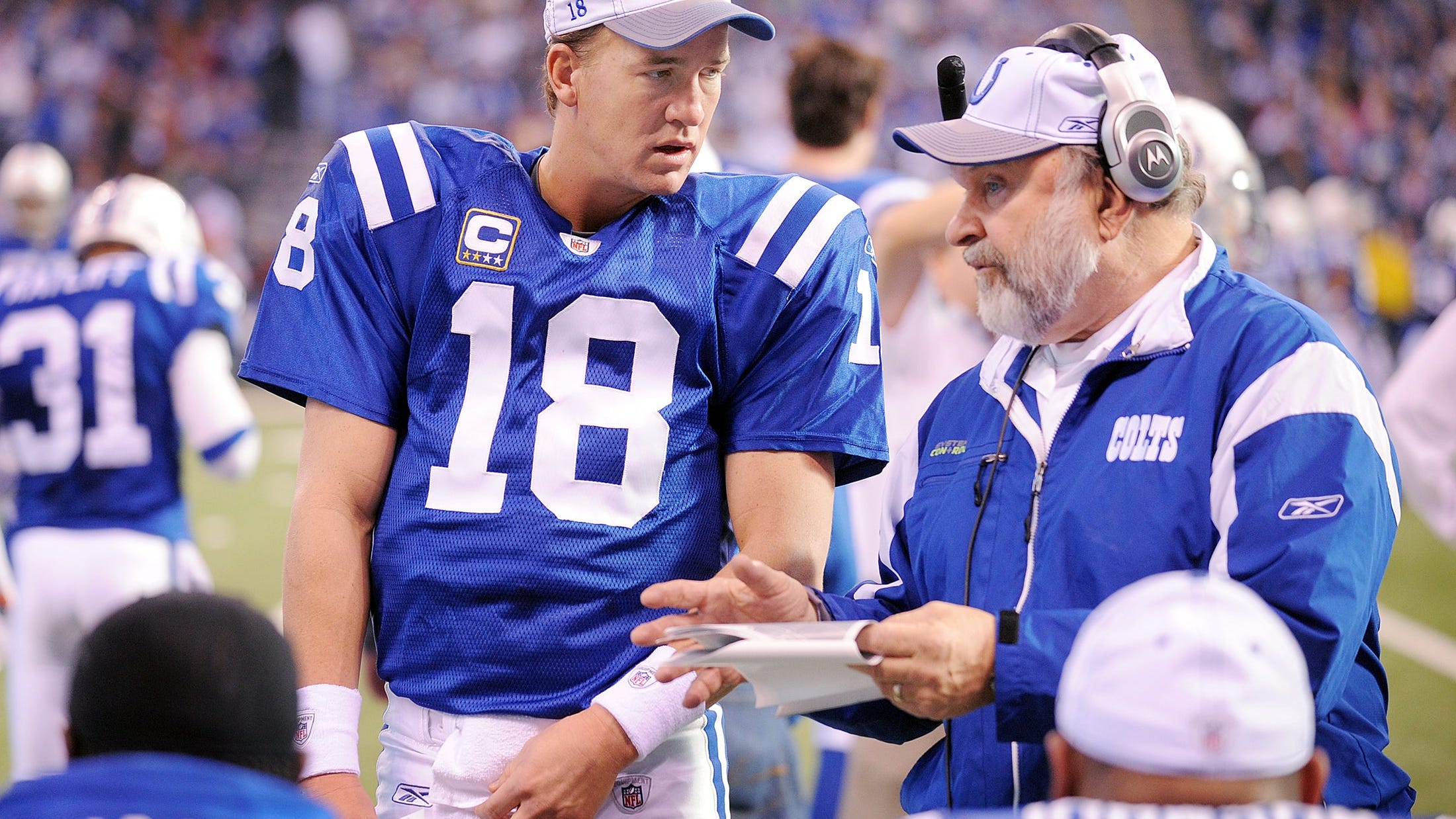 Peyton Manning's retirement advice to Drew Brees? He doesn't need it, but…