The NFL felt like a six-game suspension for Deshaun Watson is simply not enough. The league appealed the decision and could be seeking a much longer suspension for the Cleveland Browns quarterback.

“I came up with a formula where the NFL would be well within their rights to request and demand a 24-game suspension under what the commissioner said about how the league views these violations,” Ruiter said (10:12 in player above). “He violated the conduct policy in three ways: sexual assault as defined by the National Football League, endangering another human being, compromising the integrity of the shield. That’s what Sue L. Robinson found.

“Now, the league presented four cases in which the therapists accused him of this sexual misconduct,” he continued. “So here’s how I got to 24 games, ‘cause here’s how this averages out. Two games per kind of policy violation. That gets you to six games per instance or violation, right. Well, the league contested in front of Sue. L Robinson he did it at least four times. Six times four equals 24.

“So if the NFL really, if they wanted to absolutely stick it to Deshaun Watson and the Cleveland Browns, and this I think is part of the reason why they originally asked for the indefinite suspension with a minimum of a year and now it seems like they’re willing to settle, and I use the term ‘settle’ loosely. The league seems content to settle to just get the 17 games and postseason this year out of this is because of that formula that I just kinda threw out there.”

There is a wide gap between six games – about a third of the season – and 24 games – nearly a season and a half. The suspension is likely to fall somewhere in that range.

“I think it’s gonna be anywhere from 12 to a full year for Deshaun Watson once this ruling comes down. That is why you’re seeing the commissioner take such a hard stance. They want to make sure nothing like this ever happens again because in the NFL world. It’s now a corporate world, the sport of professional football and the way employees and coaches and people behind the scenes conduct themselves today, I can tell you drastically different than the stuff I used to hear on the practice field 20 years ago,” Ruiter said. “It is a very corporate environment these days. And with a corporate environment and inclusive environment that the NFL has tried to foster over the last 10, 15, 20 years, well, the tolerance level for this type of behavior just isn’t there.”

If Watson’s alleged violations only occurred once or a few times, perhaps we’d see the six-game suspension (or less) stick. However, the league is within their bounds to not see it that way.

“The NFL views it not as one violation. They feel that they presented four separate instances in which Deshaun Watson violated the policy three different ways,” Ruiter concluded. “Twelve violations in total times two games per violation you get 24. They’re not asking specifically for 24, they were asking for one year minimum of an indefinite suspension.” 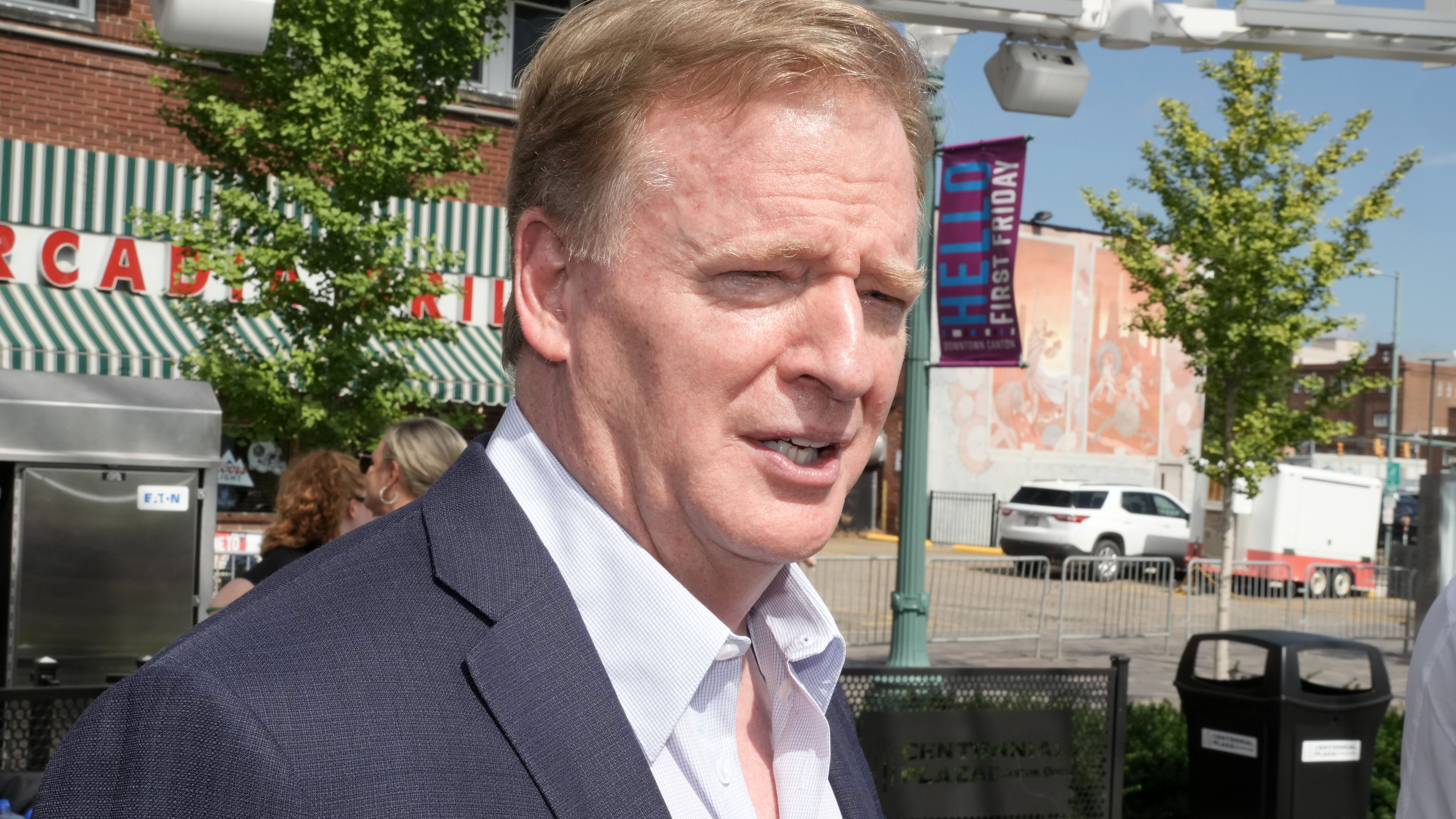