If Drew Brees decides he would rather play pickleball, FOX appears to have another name in mind for their No. 2 NFL booth.

Andrew Marchand of The New York Post reports that "Mark Sanchez has a chance to be on FOX's second team" if the network doesn't ultimately reach a deal with Brees. Despite a rather strange tweet that was essentially a non-denial, Brees appears to be done at NBC after just one season.

Sanchez received generally strong reviews in his first season as a color commentator in 2021, working with both Adam Amin and Kevin Kugler on FOX.

In case you haven't heard, FOX has had a rather drastic shake-up to their NFL teams this offseason. Joe Buck and Troy Aikman left FOX for ESPN. Kevin Burkhardt and Greg Olsen will be bumped up to be the No. 1 booth for FOX, but Olsen is seemingly only keeping that seat warm for Tom Brady, who has inked a 10-year/$375 million deal to become the networks No. 1 game analyst whenever his career concludes.

Marchand says that the expectation is that Joe Davis will be the play-by-play voice for FOX's No. 2 booth, though the aforementioned Amin shouldn't be ruled out. Davis, 34, succeeded the legendary Vin Scully as the television play-by-play voice of the Los Angeles Dodgers. He also will replace Buck as FOX's top baseball announcer, which includes getting to call the World Series.

There may be a trickle-down effect that Sanchez -- or whoever the No. 2 game analyst is -- gets when Brady does come to the network. If and when Olsen is bumped down to the No. 2 team, it may push whoever serves as the second team's game analyst in 2022 (and perhaps beyond) down to a lesser game each week.

But the reality is that we have no idea when Brady will retire. It's also possible that another network will try to poach Olsen for their top broadcasting booth if FOX isn't prepared to keep him their's for the long run. And in the meantime, whoever is in the No. 2 booth will get a chance to put together tape, including calling some postseason games.

Sanchez, 35, was selected with the No. 5 overall pick by the New York Jets in the 2009 NFL Draft after playing collegiately for Pete Carroll at USC. He posted a 37-36 record in eight seasons in the NFL, playing primarily for the Jets and Philadelphia Eagles. 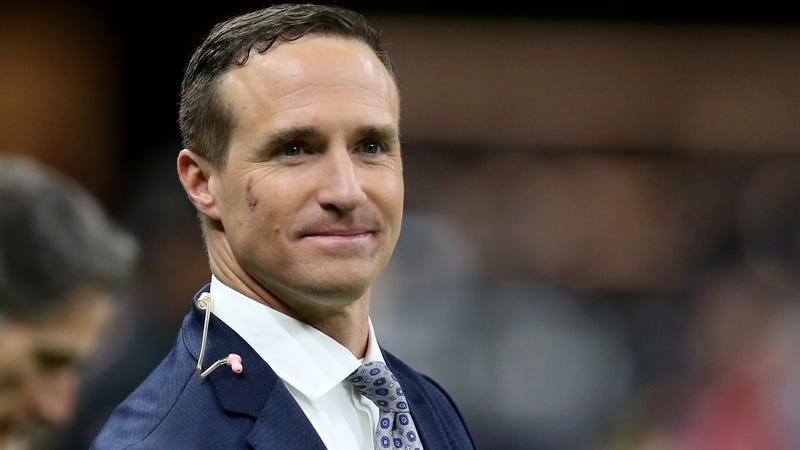