Brady, Arians and the Bucs attended the White House on Tuesday afternoon for their Super Bowl ceremony with Biden, who welcomed the team with open arms and kicked off the event with a brief speech. A few speakers later, Brady came to the podium for his first White House visit since 2005, and he was prepared with some great jokes that Biden could easily relate to.

"Not a lot of people think that we could have won," Brady said about fans' expectations of the Buccaneers. "In fact, I think about 40 percent of people still don't think we won."

Obviously a reference to the fact that there are still people who won't accept that Biden truly won the election, Brady received an acknowledgment from Biden about the joke, who said he does, in fact, understand that feeling. Brady also added some levity to the nickname that Donald Trump often bestowed upon Biden — "Sleepy Joe" — with a funny anecdote that he shares after his first joke.

Brady: Not a lot of people think we could’ve won. In fact, I think about 40% of the people still don’t think we won
Biden: I understand that pic.twitter.com/0yNlu3d3Cn

Bravo, Brady. If his football career comes to an end soon, we could definitely see comedy as an alternate post-playing career option. Fortunately, we will probably see at least a couple more years of Brady on the football field before we have to start thinking about that. 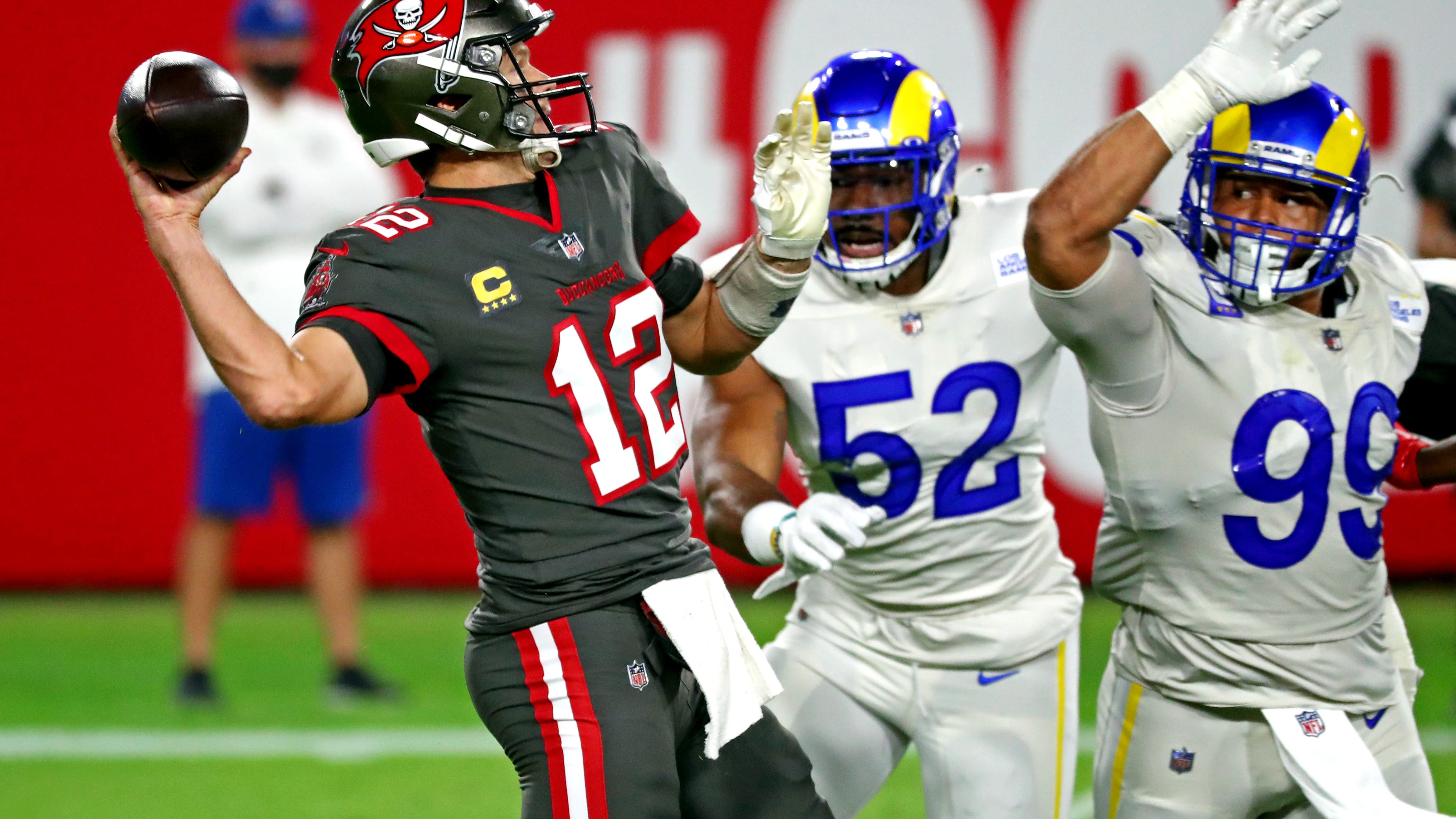 Two years? That's it? President Biden doesn't think so, giving Brady not two years, but two decades left based on his physical appearance.

On the oldest coach/oldest QB to win the Super Bowl, Biden says, "You won't hear any jokes about that from me. As far as I'm concerned there's nothing wrong with being the oldest guy to get to the mountaintop."

Said Brady looks like he has 20 years left. pic.twitter.com/hWhvJYS2Wj