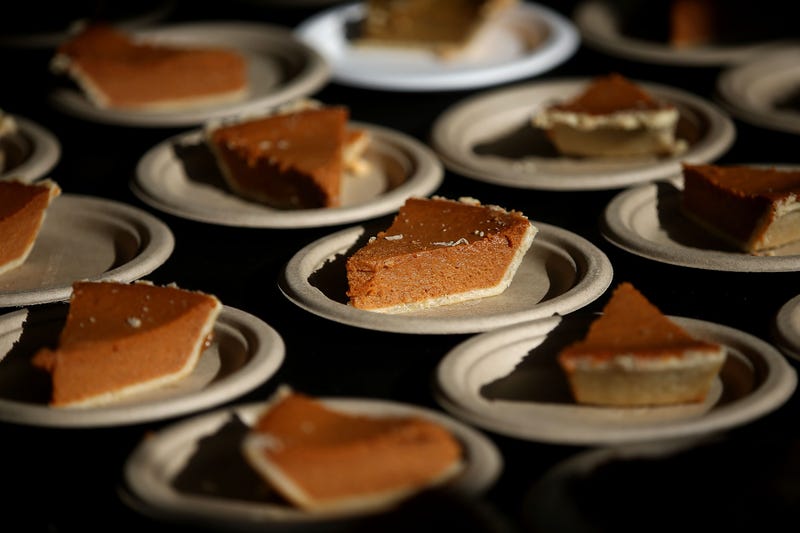 When it comes to Thanksgiving, dessert is just as important as the meal for many. Especially the American classic- pie. Everyone has a favorite, but some tend to be more popular than others.

A poll by YouGov asked a thousand adults about their favorite Thanksgiving pies and pumpkin pie tops the list with 23% of the vote. Pumpkin Pie is definitely a popular pie to be found at any Thanksgiving dinner, so it's not shocking it took the top spot. Coming in second is pecan, with 14%, followed by apple in third place with 12%. Sweet potato pie ranks fourth overall, with 8% of respondents choosing it as their favorite.