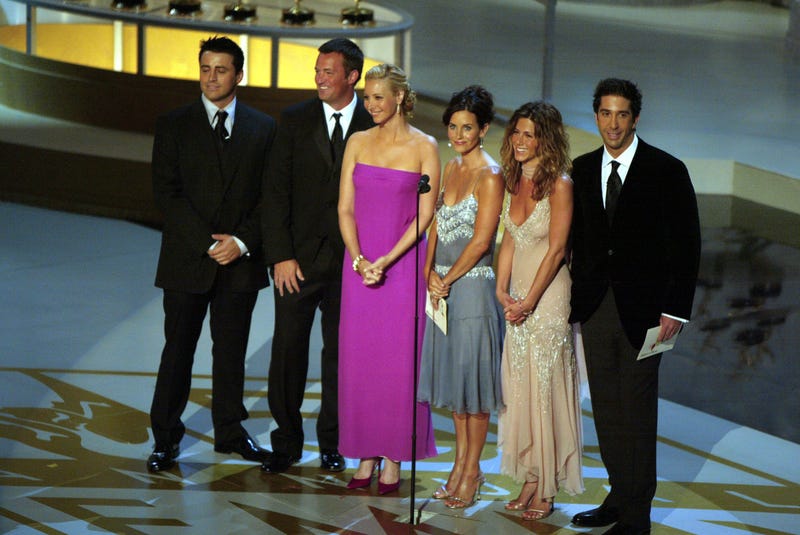 During an interview with The Daily Beast, “Friends” star Lisa Kudrowsaid that Jerry Seinfeld took credit for the show’s massive success. Kudrow said she didn’t feel competitive with Seinfeld at all, but that the show did explode in popularity while it was in reruns following “Seinfeld,” and Jerry knew it.

“I remember going to some party and Jerry Seinfeld was there, and I said ‘Hi,’ and he said, ‘You’re welcome,” Kudrow says in the interview, adding that he clarified “You’re on after us in the summer, and you’re welcome.” How did she respond? Kudrow says she replied, “That’s exactly right. Thank you.”