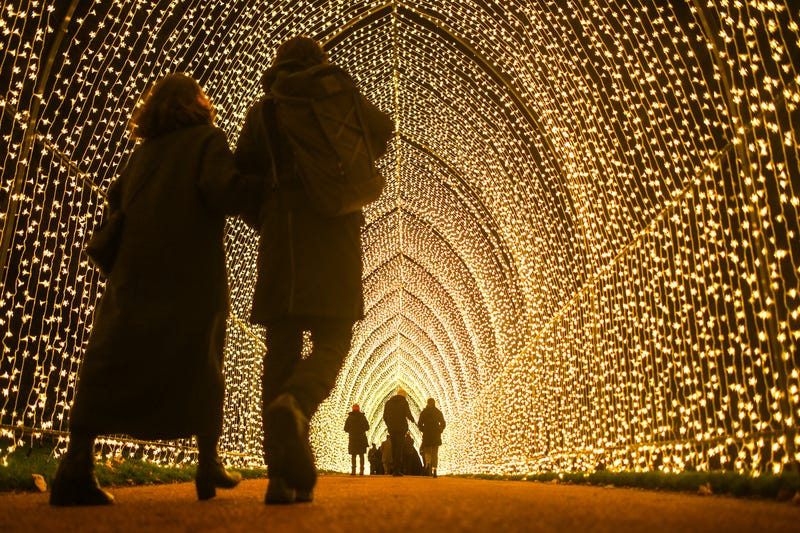 Looking for festive ways to get in the holiday spirit in Cleveland? We have you covered with some of the best performances that will get you feeling the holiday cheer!

Playhouse Square is a hit year round, but during the holidays, they have many plays and musicals to get you in the holiday spirit. Dave Koz’s 25th anniversary Christmas tour stops at Connor Palace on December 11th. A Cleveland classic is seeing Jim Brickman in concert. Brickman is a regular on the adult contemporary chart and a Grammy nominated singer and pianist from Shaker Heights. His A Very Merry Christmas tour arrives at Playhouse Square for three shows December 17-18.

Even if you don’t attend one of the shows at Playhouse Square, the lobby of the Allen Theatre will be home to the Cleveland Playhouse Festival of Trees. Open to the public December 3-22, the festival features dozens of Christmas trees, decorated by local artists and designers.

If you're looking to see a Christmas classic, check out A Christmas Carol. The Great Lakes Theater has been presenting the play since 1989, and it remains its most popular production. It runs through December 23 at the Mimi Ohio Theater.

Another Christmastime staple is The Nutcracker. See the Cleveland Ballet rendition in seven shows December 15-18.

Looking for a holiday Cleveland Orchestra concert? From December 8-18, Severance Music Center will host the holiday sounds of the Cleveland Orchestra, with a variety of contemporary and traditional songs, and some special guests. Matinee performances will be preceded by a Holiday Brunch with Santa- reservations are required.

Arguably the best way to get in a cheery mood is seeing the Trans-Siberian Orchestra at Rocket Mortgage FieldHouse. TSO is touring this winter with the Ghosts of Christmas Eve show. The group's stop at Cleveland will feature two shows on December 30.

At Beck Center for the Arts in Lakewood, a musical performance of a favorite Christmas movie is taking place. You can see Elf the Musical! This show runs from December 2– December 30, 2022 at the Senney Theater. Times are 7:30 p.m. Fridays and Saturdays, and 2:30 p.m. Sundays. For tickets, click here.