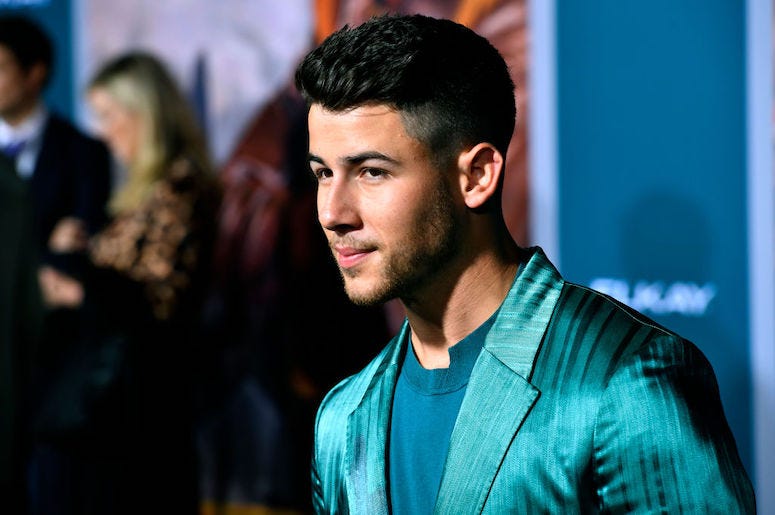 The Jonas Brothers broke a six year hiatus when they announced their comeback in February 2019, but it appears that it might be short lived.

Nick Jonas made waves as he just announced a brand new solo song called “Spaceman.” While we’re certainly excited to see what he has up his sleeve, it raises the question about what the future of the Jonas Brothers looks like.

There’s been no definitive statement pointing in one direction or another about the status of the band, but a source told UK tabloid paper The Sun that the Jonas Brothers reunion is “effectively over for now.”

“They had an album ready to go and were about to announce it last March but then the pandemic happened and everything was postponed,” their source said.

Since that time, each Jonas brother has reportedly been working on their own projects. Their source says there’s been “no big falling out” between the brothers, “but realistically it will be a while before they do music as a trio again.”

The news comes on the heels of another exciting announcement for Nick as he’s been tapped to perform and host Saturday Night Live on February 27.

Jonas will reportedly perform his new single “Spaceman,” which is set to drop just days before his SNL appearance. Nick has performed on SNL before both as a solo artist and as the Jonas Brothers, but his upcoming appearance will mark his first time as host of the show.

WATCH MORE: 5 things to know about the Jonas Brothers