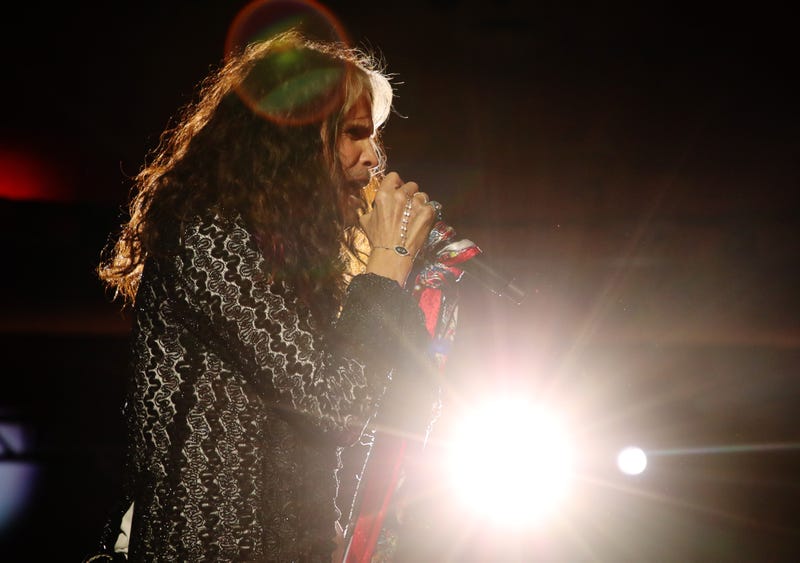 Today’s Throwback Trivia heads to the 80s with the movie Spinal Tap because if you can believe it they're making a Spinal Tap sequel. The original cast will return including director Rob Reiner it's going to come out in 2024 for the 40th anniversary of the iconic original film. Spinal tap is one of Hollywood's first ever mockumentaries, but fans and real rock stars alike actually thought it was a real film about a real band.

Which rock star was so convinced by the movie portrayal of life is a rock musician in the 80s that he didn't even laugh the first time he watched it because he didn't realize it was a comedy. Was it Ozzy Osbourne, Mick Jagger or Steven Tyler? Take a guess!

Think you got what it takes to test your trivia tune in every morning to Jenn Hobby for a new throwback trivia starting at 8:40 a.m.! Download the FREE Audacy App today! Favorite Star 94 to stay up to date with everything happening in the Star 94 Community!