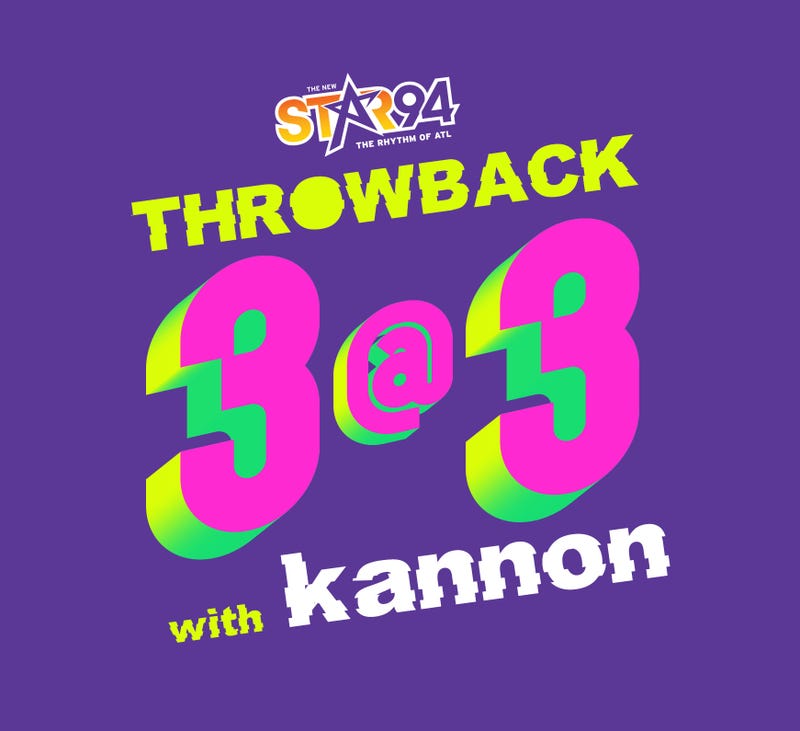 Start your drive home with Kannon and the Throwback Three at Three, where we feature the top three songs of any given year and throw it back to good times, great music and amazing memories! Do you remember what your were doing back in 1998? Because we sure don't.

3. YOU MAKE ME WANNA

The song sings about the classic situation of falling for a friend while in a relationship with another person. Usher shared that he found inspiration for the song based off a true event in his life. "I was with one girl, but I had flown to Los Angeles and I fell in love with this other girl, and what was so odd about it is she started out as a friend, and was encouraging me to keep my relationship afloat. And then I'm like, 'Well s--t, why don't I be with you?"

2. BEEN AROUND THE WORLD

The song features Mase and Notorious B.I.G. and fascinatingly enough featurers 1983 hit "Let's Dance" by David Bowie. The song also has a sprinkle of Lisa Stansfield's song "All Around The World." The music video for this song is star studded featuring appearances by Vivica Fox, Quincy Jones, Wyclef jean and Jennifer Lopez.

This song is a dedication to all the friends Janet Jackson lost to AIDS during the 90s. When Janet pitched the song to her label they told her they didn't like the concept. Her response, "I thought, 'You know, this is really stupid.' It was in my heart."

Start your drive home with Kannon and the Throwback Three at Three, where we feature the top three songs of any given year and throw it back to good times, great music and amazing memories! Do you remember what your were doing back in 1998? Because we sure don't. 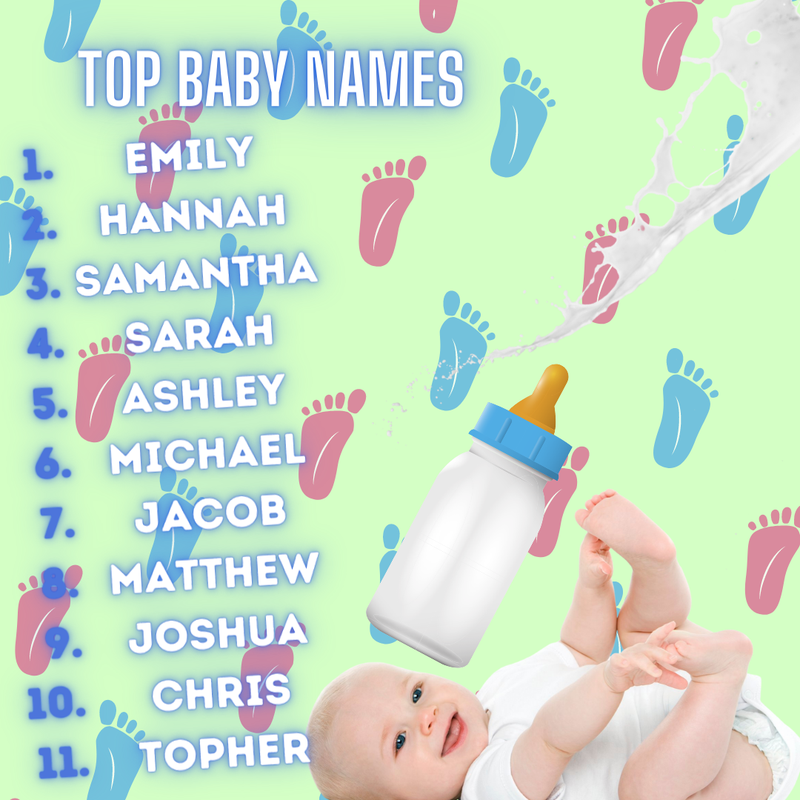 Did you use these quotes during 1998?

“Is that your final answer?”
-Do You Want To Be A Millionaire.

“Think outside the bun”
– Taco Bell

Do you remember these iconic people from 1998: 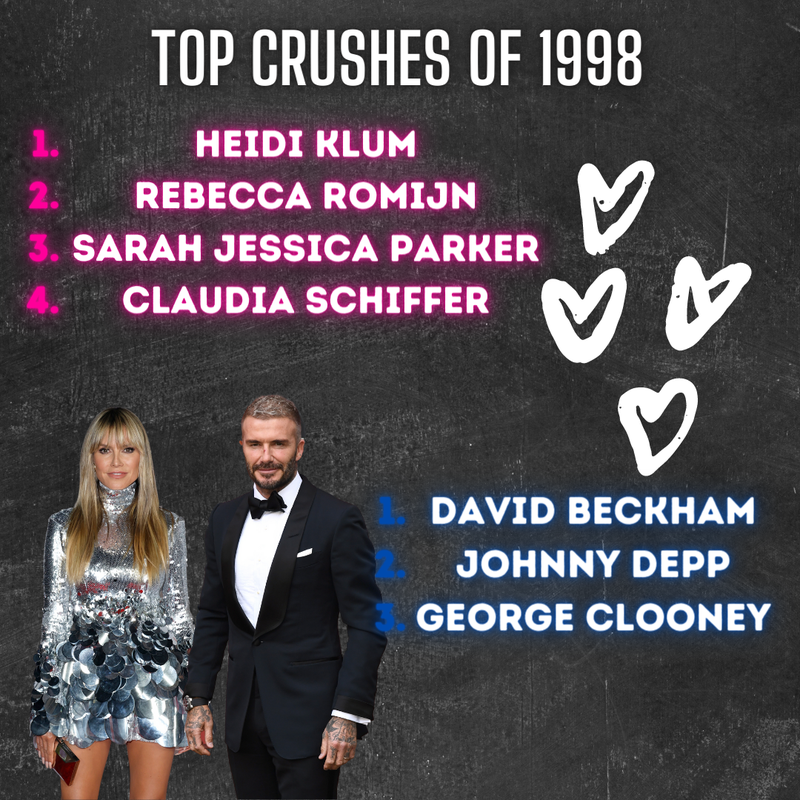 Did you know all these cool things happened in 1998:

-The Hampster Dance song is just a sped-up version of the song “Whistle Stop” from the 1973 animated Disney movie Robin Hood.
-MP3s were created for the first time.
-Jobseeker website Monster.com was founded.
-In 1998, David Bowie released an internet provider called BowieNet. Subscribers were offered exclusive content and a BowieNet email. It was shut down in 2006.
-Bob the Builder debuted in 1998.
-Mila Kunis was cast in the FOX sitcom That ’70s Show. All who auditioned were required to be at least 18 years old; Kunis, who was 14 at the time, told the casting directors she would be 18 but did not say when. She played in all 200 episodes of the show.
-Harry Potter and the Chamber of Secrets by J.K. Rowling was released
-The Furby was first released in 1998, did you have one? 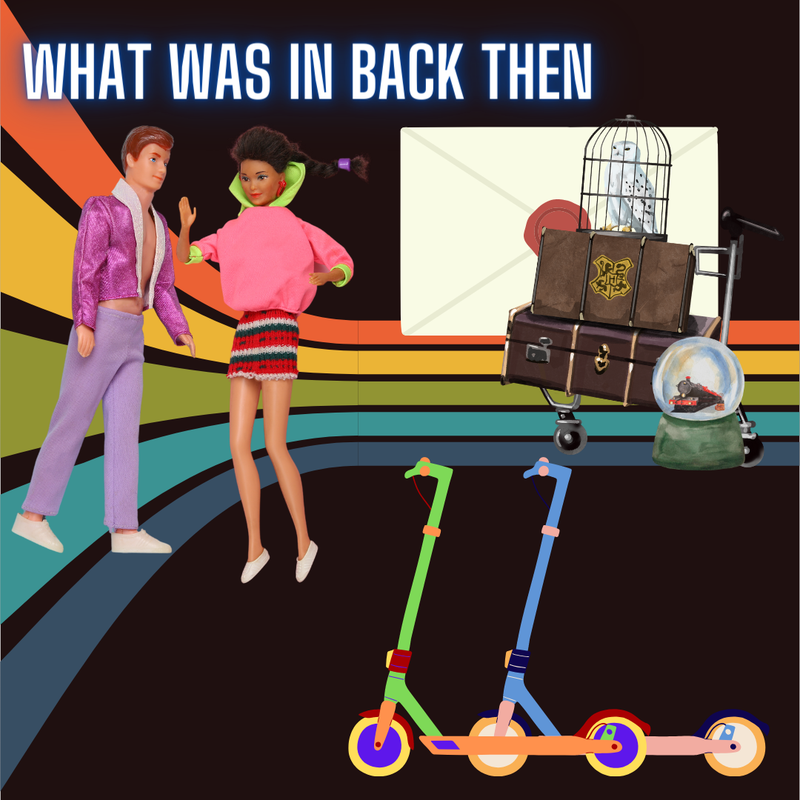