This song was created after the dance. "Vogueing" was already considered a staple in the then Gay Community now LGBTQ+. It was Madonna's best friend who spotted the trending dance and both she and Madonna were fascinated by the "strike a pose" dance men were doing in the club.

New Kids On The Block could have looked very different. The group started when Donnie was scouted during a citywide star search and decided to recruit his brother Mark, his best friend Danny and two former classmates Jordan and Jonathan Knight. If the talent scout found someone else first there might not have even been a NKOTB!

Bell Biv DeVoe almost didn't happen, the trio didn't have anything planned after New Edition went their separate ways because they were considered backup singers in the group. It wasn't until Producer Jimmy Jam suggested they team up and they found great success.

Start your drive home with Kannon and the Throwback Three at Three, where we feature the top three songs of any given year and throw it back to good times, great music and amazing memories! Do you remember what your were doing back in 1990? Because we sure don't. 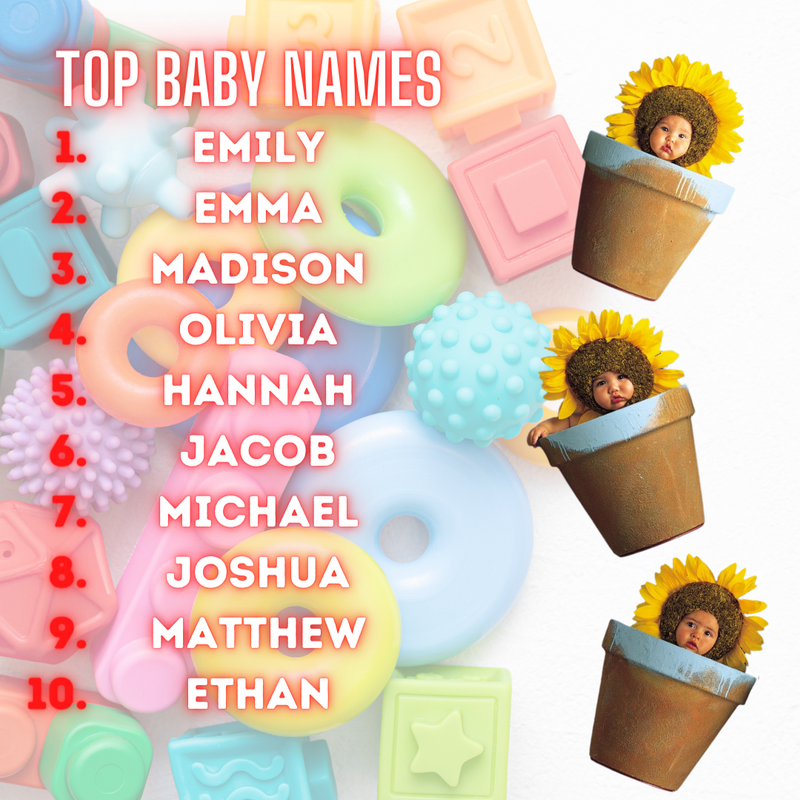 -“I’ve fallen and I can’t get up”
– Mrs. Fletcher in a Lifecall commercial

-“I do not like broccoli. I haven’t liked it since I was a little kid and my mother made me eat it. And I’m the President of the United States, and I’m not going to eat any more broccoli.”
-George H.W. Bush

Do you remember these iconic people from 1990: 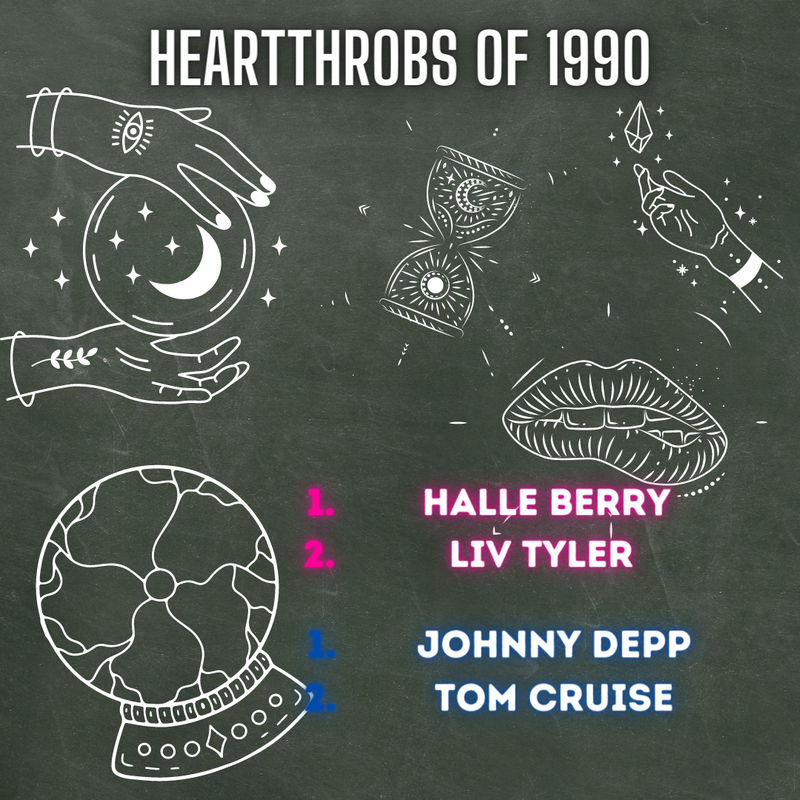 Did you know all these cool things happened in 1990:

-Solitaire was originally included in early computer programs to help users strengthen their clicking and dragging skills.
-The Most Famous Person in America was probably Madonna
-1990's funny guy to watch for was Billy Crystal
-Nelson Mandela was released from prison in South Africa after 27 years of imprisonment.
-Art thieves stole 12 paintings of art and a Shang dynasty vase, worth some $500 million – the greatest known property theft in history, from the Isabella Gardner Museum in Boston and have never been found.
-Nickelodeon Studios and Universal Studios Orlando opened in Florida.
-The 1990 FIFA World Cup began in Italy. It was the first broadcast of digital HDTV in history.
-The inventor of the internet, Tim Berners-Lee published his formal proposal – World Wide Web/Internet protocol (HTTP) and WWW language (HTML) – for the World Wide Web in 1990.
-The Madeline Ragdoll, The Bob Mackie Barbie Collection and Batman action figures all made their debuts in 1990. 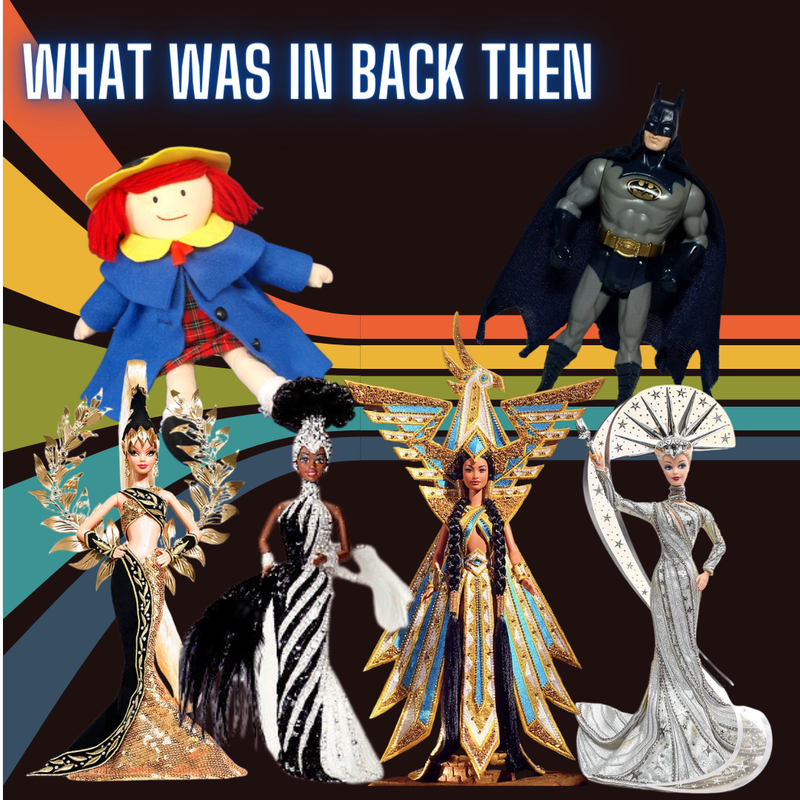