Coolio collects snow globes and got the nickname Coolio from his college days. Aside from a successful music career Coolio's graced our screens a few times with appearances on Celebrity Big Brother, Sabrina The Teenage Witch, Celebrity Fear Factor, Celebrity Paranormal Project and his own show called Cookin' With Coolio.

The Ace Of Base originally started as a family act. It wasn't until later were the sisters replaced by two younger singers. Before fame the group originally went by Tech Choir, which in our opinion doesn't sound nearly as cool as Ace Of Base.

Making it's debut in the summer of 1994, Regulate was the breakout hit for Warren G and Nate Dogg (Cousin to Snoop Dogg). In an interview Warren shared that Nate actually recorded his portion of the song inside an apartment closet.

Start your drive home with Kannon and the Throwback Three at Three, where we feature the top three songs of any given year and throw it back to good times, great music and amazing memories! Do you remember what your were doing back in 1994? Because we sure don't. 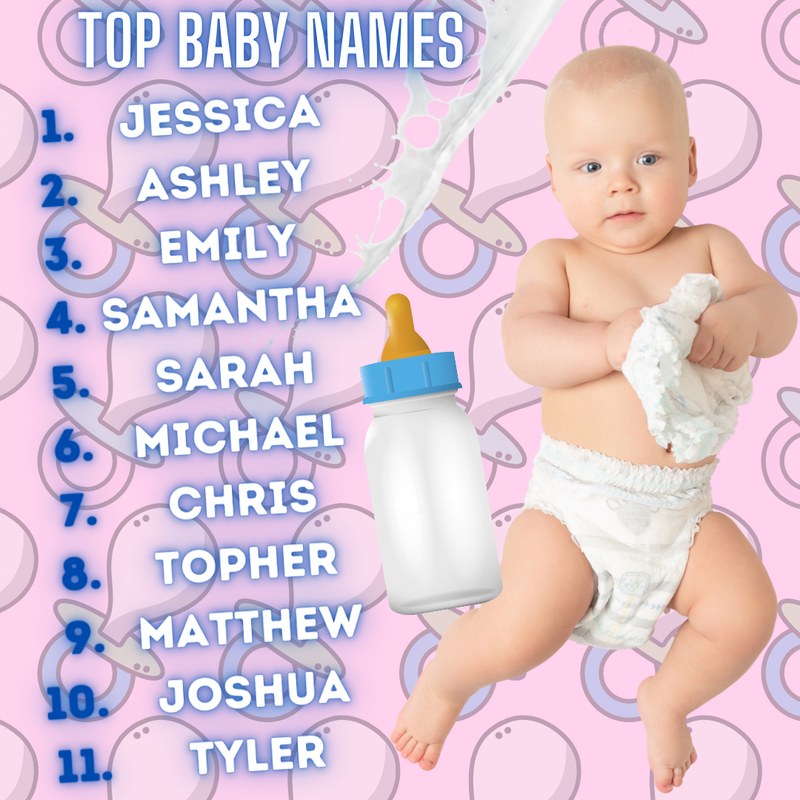 How many of you quoted Forrest Gump in 1994?

“My momma always said that life was like a box of chocolates, you never know what you’re gonna get”
– Tom Hanks in ‘Forrest Gump’

“Stupid is as stupid does.” – Forrest Gump.

Do you remember these iconic people from 1994: 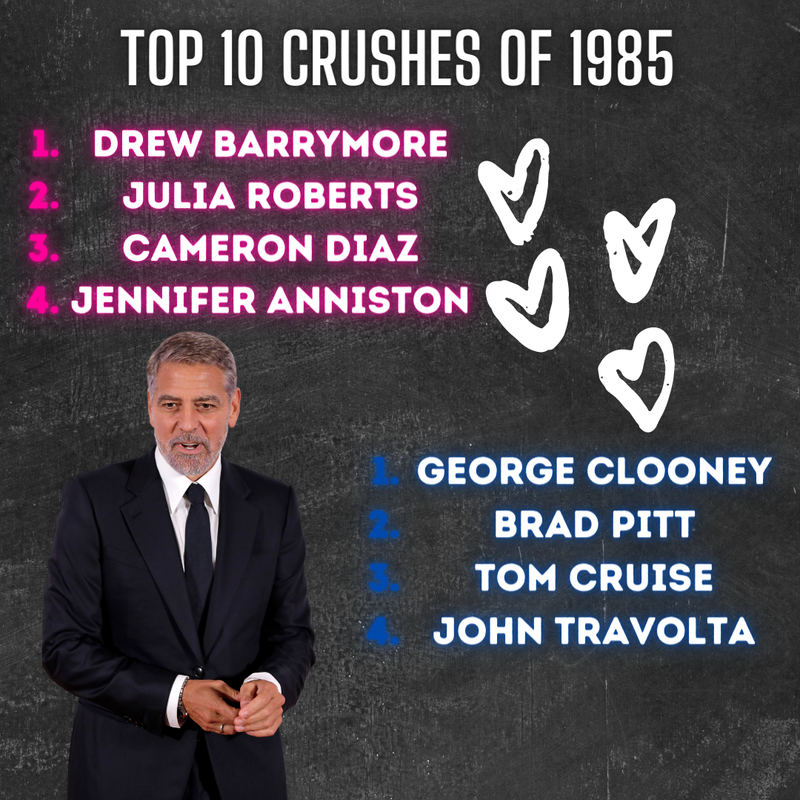 Did you know all these cool things happened in 1994:

-Playstation debuted in 1994
-The Most Famous Person in the World was probably Nelson Mandela
-Michael Crichton, the screenwriter of Jurassic Park, had a novel (Disclosure) and a television show (ER) reach the US number one at the same time the film did in 1994. He is the only person to achieve these hits simultaneously.
-The Wonderbra was invented.
-Despite being a trained Broadway singer, Matthew Broderick only voiced the speaking role of adult Simba in 1994’s The Lion King. Simba’s singing voice was provided by Joseph Williams, the lead singer of Toto.
-Lisa Loeb was the first artist ever to have a number one hit without being signed to a record label with the song Stay in 1994. She didn’t even have an album out when the song became a number one single. Thrift Shop by Macklemore and Ryan Lewis was the first song since 1994 to reach No. 1 on the U.S. Billboard Hot 100 chart without the support of a major record label.
-In 1994, Oakville, WA experienced a rainstorm in which gelatinous blobs fell onto a farm. The blobs were examined and found to contain human white blood cells but they did not contain nuclei, which is something human white cells do have. To this day there is still no answer to exactly what fell from the sky.
-Barbie as Scarlett O’Hara & Ken as Rhett Butler, Barbie as Dorothy in the Wizard of Oz debuted in 1994