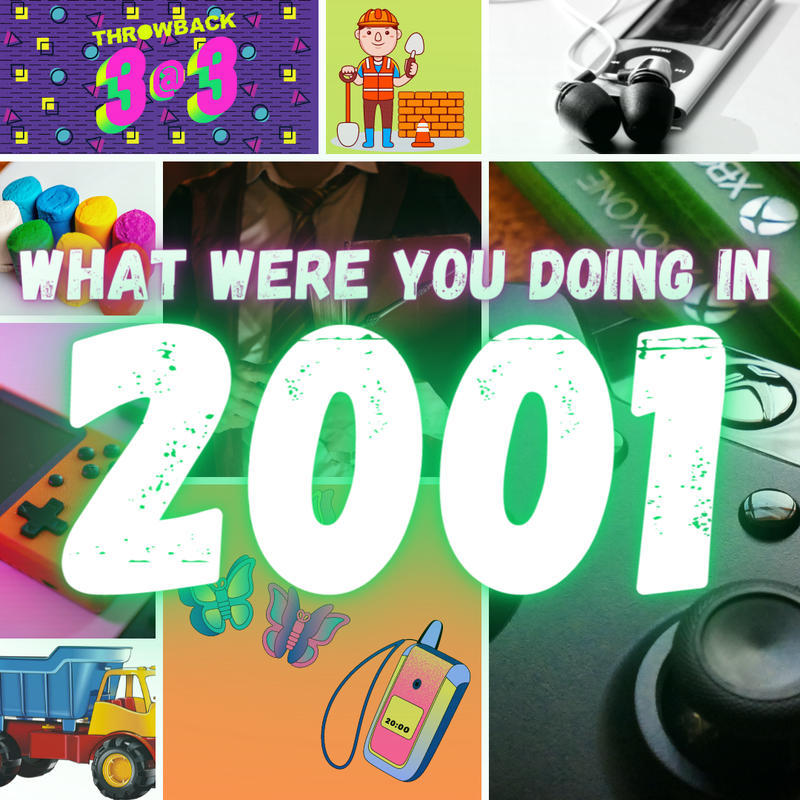 Start your drive home with Kannon and the Throwback Three at Three, where we feature the top three songs of any given year and throw it back to good times, great music and amazing memories! Do you remember what your were doing back in 2001? Because we sure don't.

While not much is known about the song, Usher shares some of his biggest influences in his music are Michael Jackson and Bobby Brown. Other major influences on his career include Jermaine Dupri for teaching about how music really works and P. Diddy for helping him to understand how to create and manage his image.

JLo originally released this song as a solo hit, and it didn't really perform well. It was the "murder remix" which featured Ja-Rule that ended up being a huge hit. The remix was written by a group of people, but most notably Tommy Mattola, Mariah Carey's ex-husband. It's believed he only "discovered" Jennifer Lopez to spite Carey after their divorce.

The song was actually produced by Dr. Dre and was considered out of character because he made "G-Funk" music and this was considered a dance track. In the same year he also produced "Let Me Blow Ya Mind" by Eve. The song never says family affair, but the name is often accredited to Mary J. Blige being part of Diddy's musical crew that he would refer to as 'The Family'.