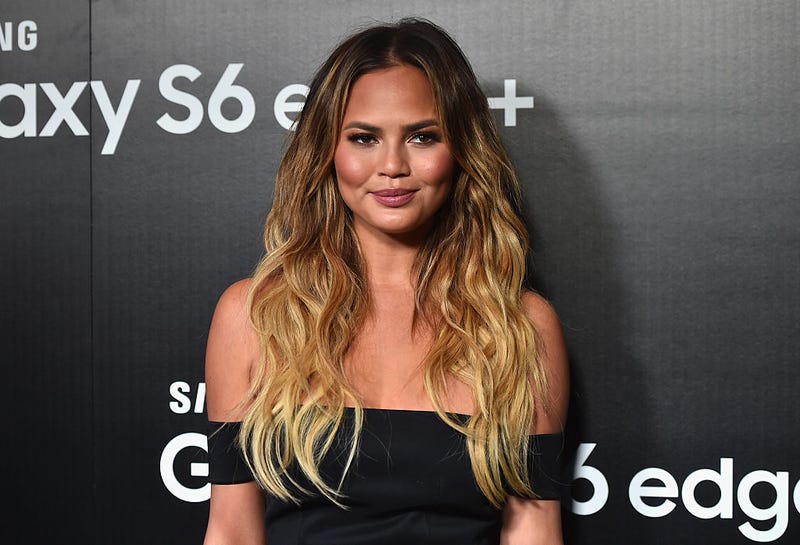 Chrissy Teigen has decided to stay away from the drama.

When TMZ paparazzi got a chance to ask Teigen a question, she told them that she has tried to stay out of trouble by minding her own business.

“I have decided I’m not getting involved in anyone’s s*** ever again,” she told the paparazzi.

Members of the paparazzi asked Teigen how long she thinks she would be a member of the “cancel club.” The mother-of-two then answered and said, “I don’t know, it could be forever. I have no idea. I don’t know.”

Teigen shared that she is just focusing on her personal life at home.
“All I can do is live my life and take care of my kids and family,” she said. “Everyone else can make their choice.”

The former model said that other “members” of the cancel club had contacted her, and “they’ve been amazing.”

This all comes after Teigen apologized for recently resurfaced tweets in which she participated in bullying. 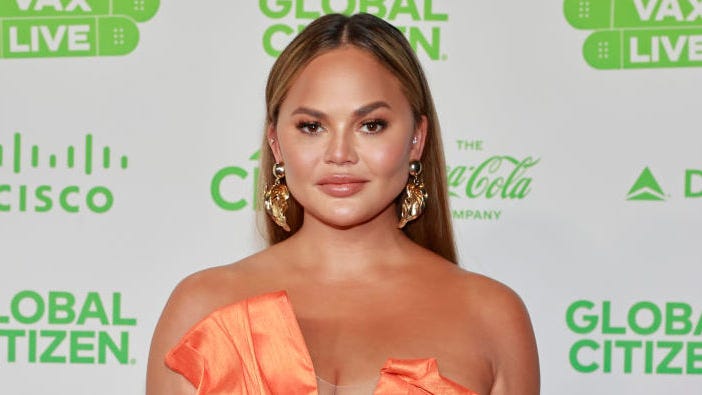 The model and cookbook author, 35, published a lengthy post on Medium on Monday addressing past tweets of hers in which she bullied reality TV star Courtney Stodden for which she came under fire in the last month or two.
“Hi all. It has been a VERY humbling few weeks,” Teigen began the post.