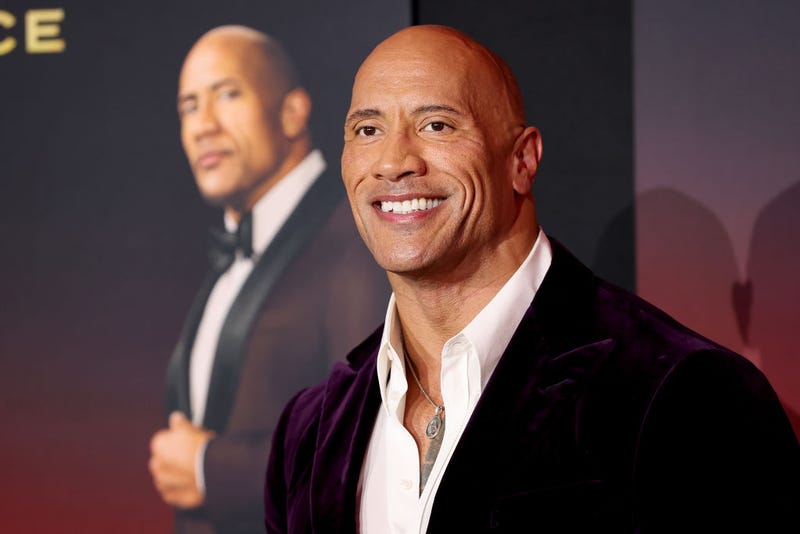 Dwayne Johnson has embraced the spirit of giving this holiday season.

“The Rock” surprised a Navy vet with the gift of his dreams -- his customized pickup truck that he refers to as his "baby.”

“I invited fans to a special theater screening of ‘RED NOTICE’ and I wanted to do something cool for all of them,” the 49-year-old began in the caption.

“I also wanted to do something BIG … something MASSIVE… something unforgettable for one fan,” he continued.

The actor initially wanted to give away the Porsche Taycan that he drives in the film, but when the carmaker didn’t sign off on the idea, he opted to give away his custom truck instead.

The lucky recipient was Oscar Rodriguez.

The “Jungle Cruise” actor said that Rodriguez was his choice because of his “laundry list of caring credentials,” which include taking care of his 75-year-old mom, helping people as a personal trainer, being a leader at his church, supporting women of domestic violence, and being a “proud & humble Navy veteran” and overall a “kind human being.”

In the video, Johnson hands Rodriguez a letter that explains that he is giving him the car. As he reads it, he’s overcome with emotion as he collapses to his knees and covers his face with his hands.

“Thank you for your service, brother. Enjoy your new truck,” Rodriguez reads out loud before exclaiming: “what the heck is happening?” 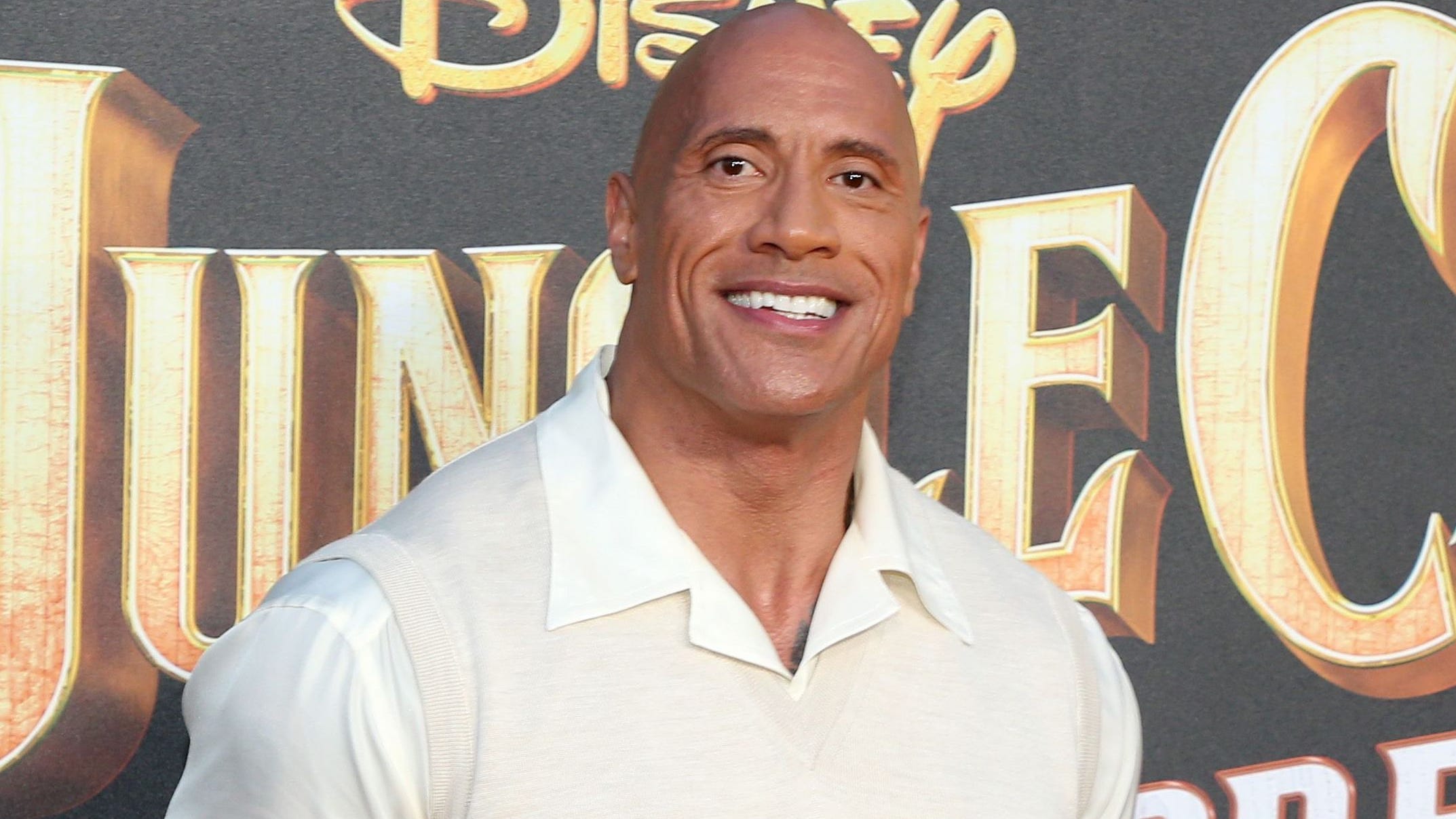 Dwayne Johnson surprises a bus full of tourists: ‘You guys know where I can find The Rock?’

"I thought this was your truck, bro," Rodriguez exclaims. "It is my truck," Johnson responds, adding, "Now, it's your truck."

After the shock settles, he Facetimes his girlfriend to share the good news.

Johnson, who started his career as a WWE wrestler and was once the highest paid celebrity on Instagram, said that it was an “honor” to give someone a gift who “deserves a lot more than just my truck.”

“And now I can figure out how I’m getting home,” he joked, adding, “‘Cause I don’t have my ride.”

Rodriguez took to his own Instagram to thank Johnson for his generosity.

“I have no words to express how blessed and grateful I am,” he wrote next to photos with the actor and his new ride.

The moment even caught the attention of Ford CEO Jim Farley, who tweeted: "Kindness matters. Nice work, DJ @TheRock. And thank you for your service, @ORodri240 That's a great truck! #F150Raptor."

This isn’t the first time Johnson has surprised someone deserving with a car! 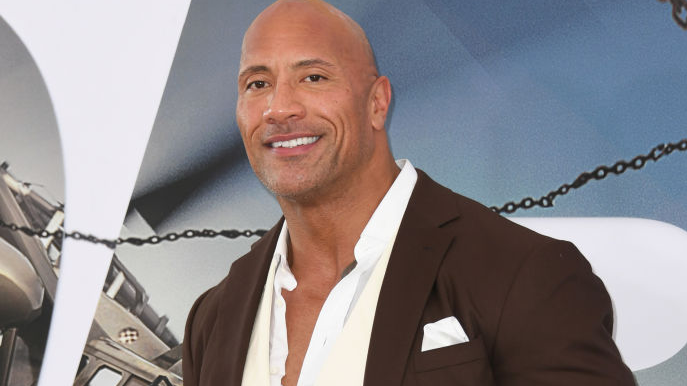 WATCH: Dwayne Johnson buys new car for longtime friend who took him in when he was homeless

In January 2021, the actor and former pro-wrestler gifted his longtime friend Bruno Lauer a Ford F150.