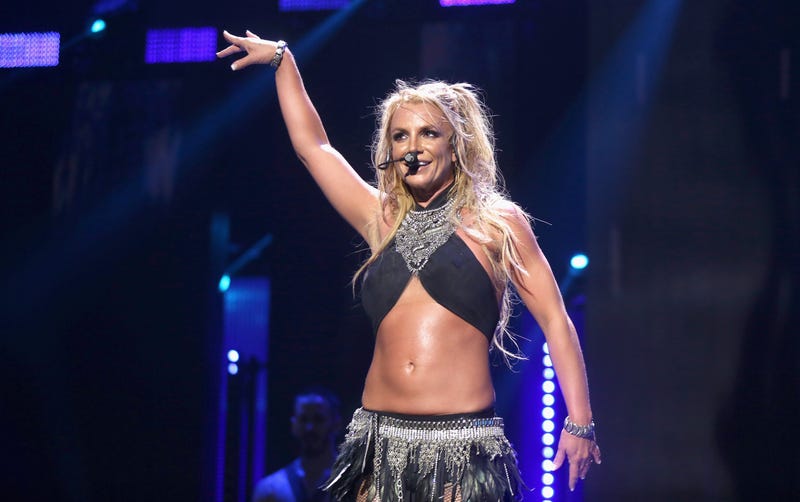 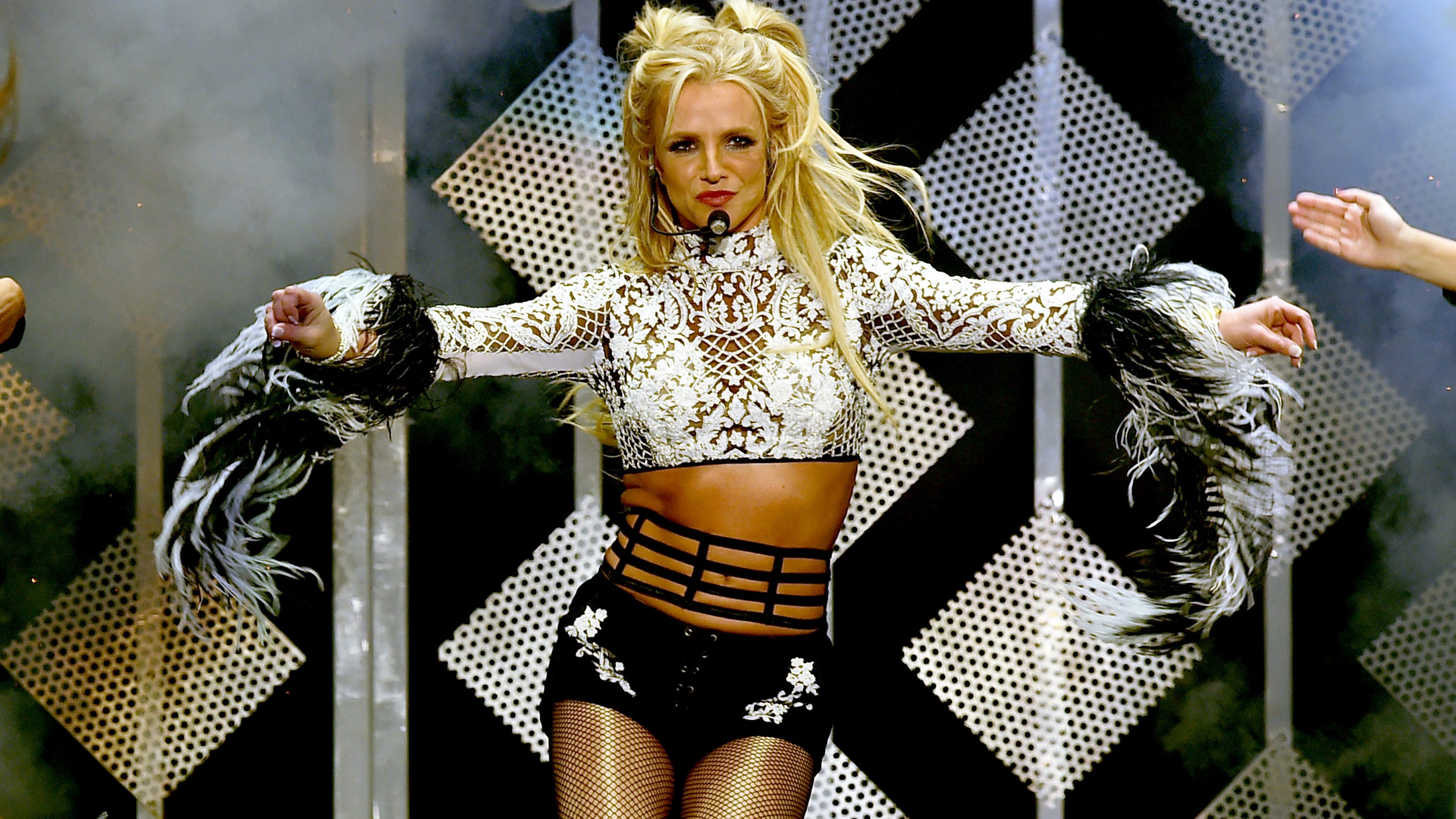 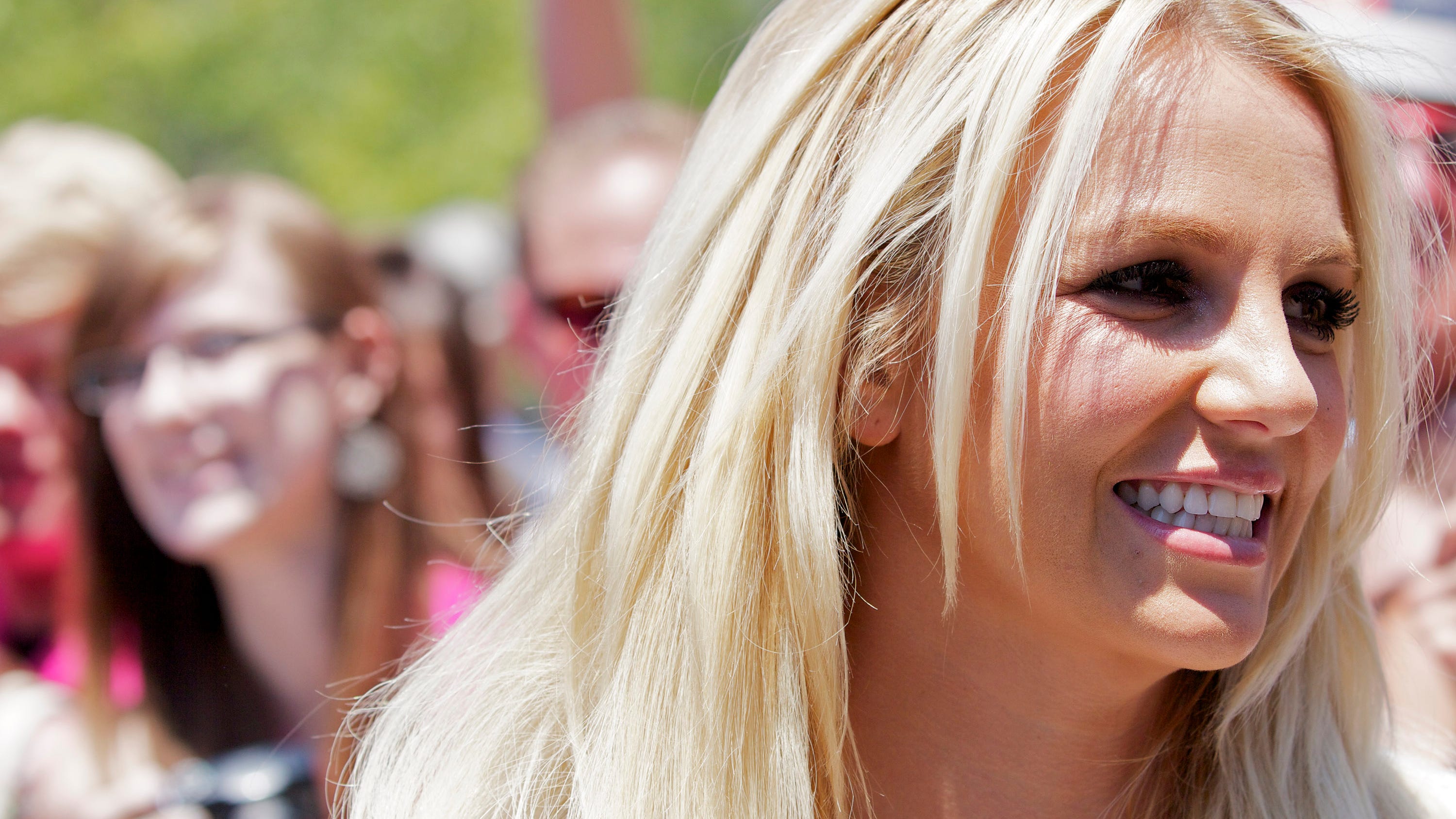 Britney Spears bares it all by posting nude bathroom selfie

In a podcast interview, Jason opened up about the infamous 55-hour marriage.

"They told me if I would sign the contracts — the annulment — they would let me and Britney continue our relationship, and if we felt the same way in six months they would give us a proper marriage," he told Toxic: The Britney Spears Story Podcast. "So I had no reason to believe otherwise. I thought that’s what the truth was. They were allowing Britney and I to still have phone communication." 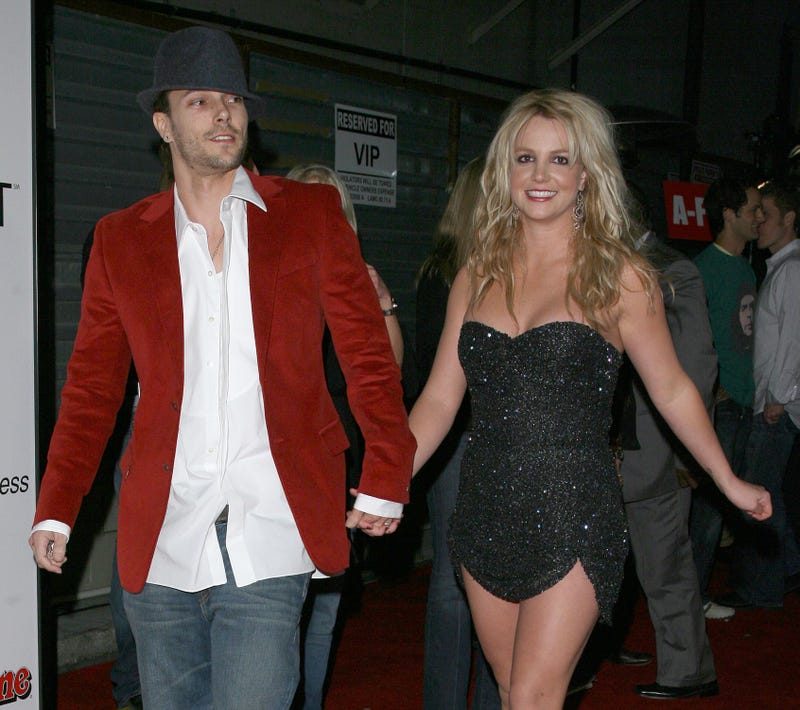 Britney has most-recently made headlines for her court appearance last month as she spoke out for the first time regarding the legal conservatorship of her father.

After being denied freedom from her father’s conservatorship after her court appearance last month, Spears was informed last week that she has been  granted permission to hire her own attorney.