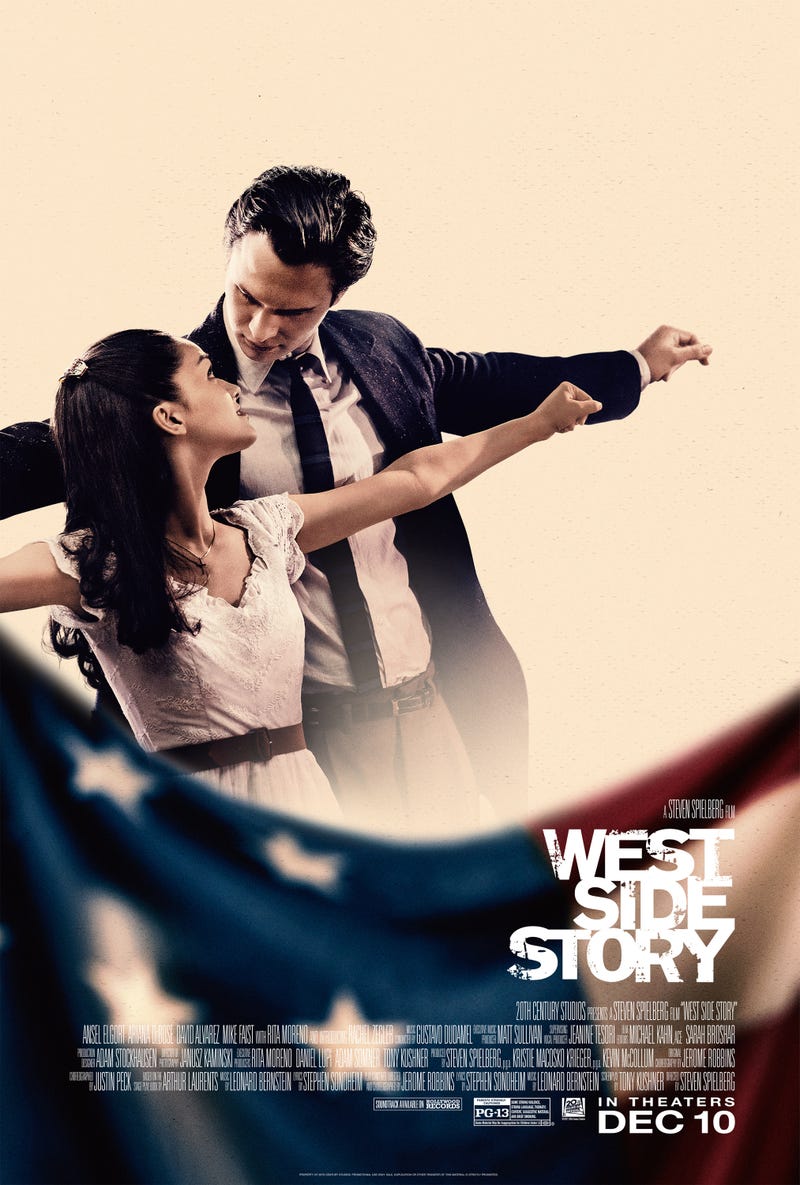 Brought to you by West Side Story. This December, Steven Spielberg's theatrical adaptation of the most celebrated musical of all time is the cinematic event of the year. See West Side Story December 10, only in theaters.

Want to see a screening of the film before it's released on Wednesday, December 8th at 7 PM at AMC Waterfront? Grab your free passes below while they last!