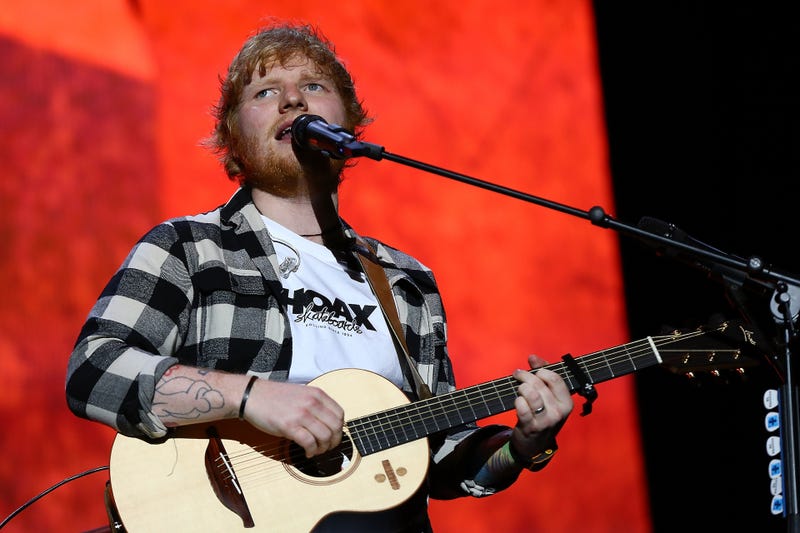 “People get the same feeling as me at those award shows,” he shared. “I’ve spoke to people and they’re like, ‘I j