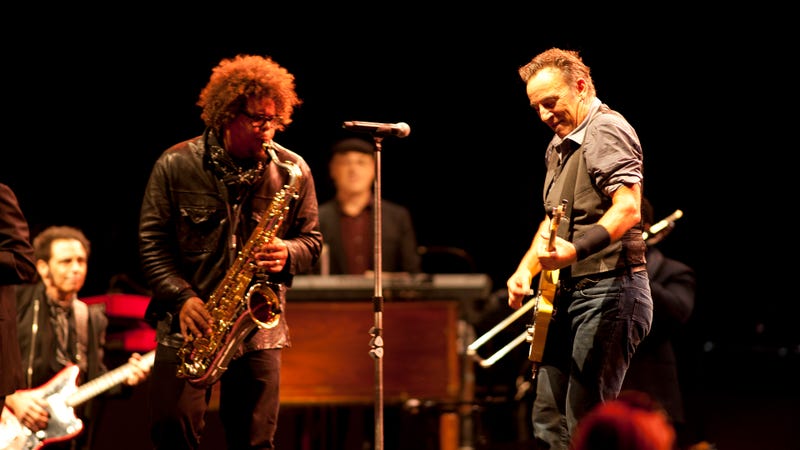 Bruce Springsteen has revealed his first run of live dates with his E Street Band since 2017 – first hitting European cities beginning in April of 2023, with more shows still to be announced on our side of the pond.

Listen to your favorite music now -- curated for fans, by fans -- on Audacy’s Bruce Springsteen Radio, and more!

Along with the tour's announcement, Springsteen made good on his promise to bring the E Street Band back out on the road post-pandemic, saying in a statement that he is "looking forward to seeing our great and loyal fans next year... and I’m looking forward to once again sharing the stage with the legendary E Street Band. See you out there, next year—and beyond!”

Rumor has it North American leg of the tour will happen earlier than the Euro dates, closer to February, with a second leg being planned for August. Check out the full list of currently scheduled dates below, and grab your tickets right HERE. 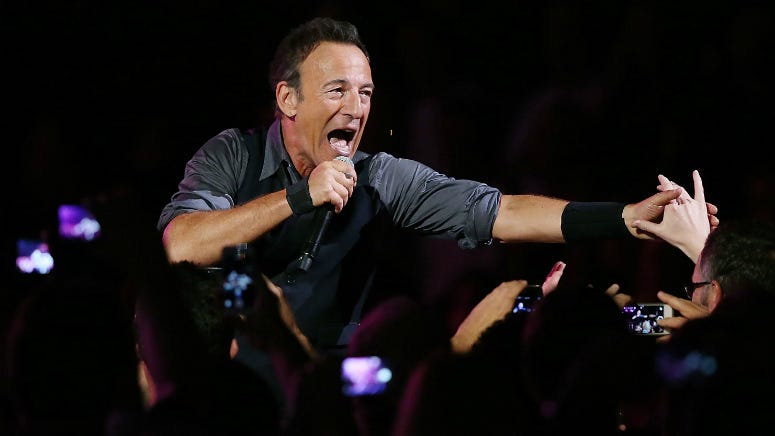 The songs Bruce Springsteen has played live the most

Check out some of Audacy's all-new Rock stations like Bruce Springsteen Radio, 80s Guitar, Rock N’ Road, Freedom Rock, The Canyon, Arena Rock, Wake Up and Rock, and The Roots of Rock for those who crave the early days.