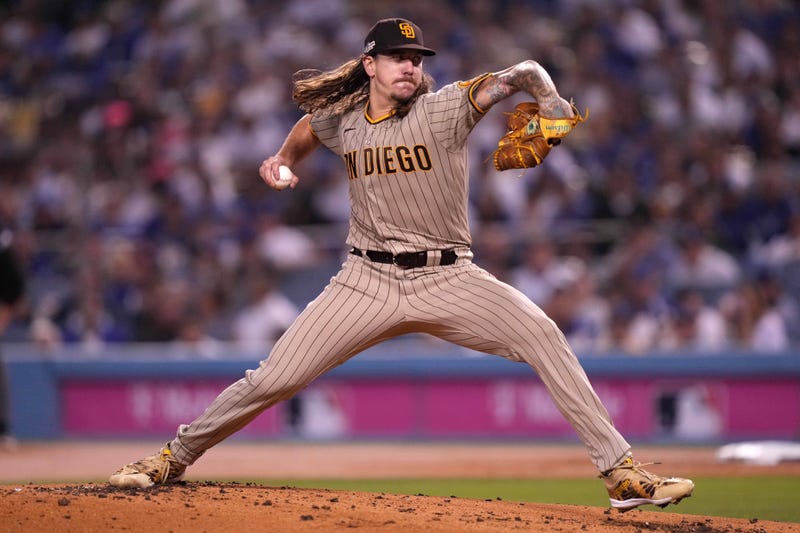 The Athletic reported on Tuesday that former Padres pitcher Mike Clevinger is under investigation by MLB for allegations of domestic violence involving the mother of his 10-month old daughter as well as child abuse. The mother, Olivia Finestead, has been in touch with MLB's Department of Investigations, and made her allegations public via an Instagram post:

“I hope the @MLB does what they should and puts him in required therapy maybe even a small suspensions (sic) so he can take time out to really think about why he abuses his kids and their mothers.”

The Athletic reported the following allegations against Mike Clevinger according to Olivia Finestead:

According to Finestead, she has detailed to those investigators incidents of physical, verbal and emotional abuse, including an incident from last June in which Finestead said Clevinger choked her, and another about two weeks later when she said Clevinger slapped her in a hotel room when the team was playing the Dodgers and threw used chewing tobacco on their child.

The Padres released the following statement to ESPN:

"We are aware of MLB's investigation and completely support their efforts under the Joint Domestic Violence, Sexual Assault and Child Abuse policy. Due to the ongoing investigative process, we cannot comment any further at this time."

“We need to fairly and thoroughly protect our client and at the same time be respectful of the White Sox and MLB. We need time before responding.”

Clevinger signed a 1-year contract with the Chicago White Sox this offseason after being acquired by the Padres in 2020. Clevinger was a member of the Padres when the allegations allegedly took place.