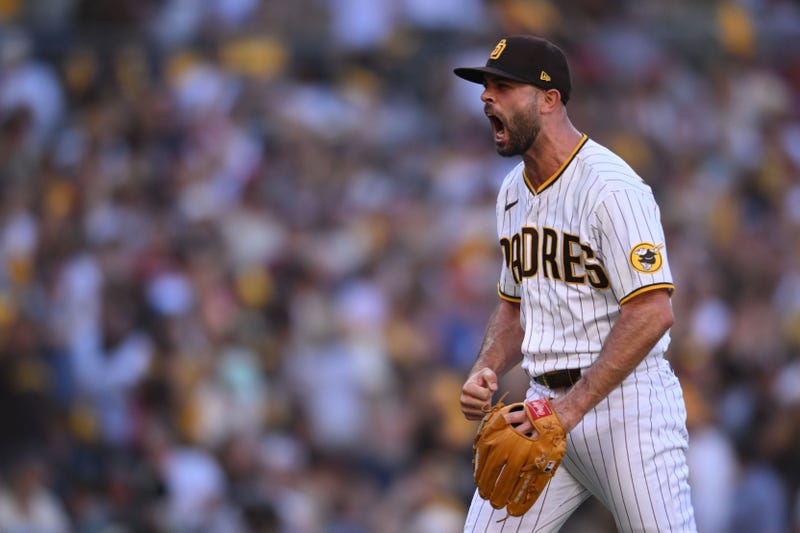 After initially agreeing to pitch for the United States in the World Baseball Classic, Nick Martinez has decided to withdraw from the competition. According to Lin, Martinez wanted to make sure he was fully built up as a starter to begin the season, rather than pitching in relief for Team USA.

Nick Martinez has opted out of pitching in the WBC. Martinez, who pitched in the Olympics, described it as a tough decision but felt it would be unfair to his teammates if he risks opening the season not fully built up as a starter. Team USA had him on the roster as a reliever.

Padres fans weighed in on Martinez's decision in the poll below:

Are you bummed you won't get to see Nick Martinez represent the United States in the WBC or glad he's focusing all his energy on the upcoming season and avoiding a potential injury?