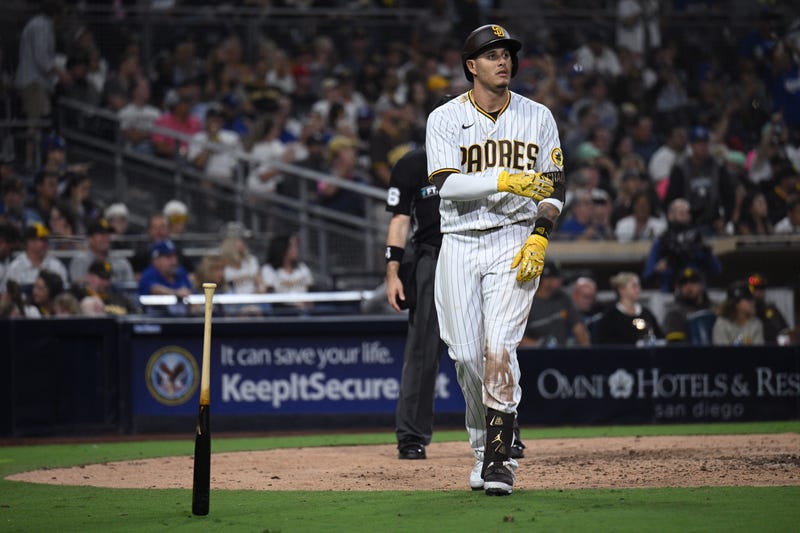 The Padres and Dodgers played 10 innings of baseball for the second consecutive night, but on Wednesday, the Dodgers came out on top after losing on Tuesday. The Padres and Dodgers scored 0 runs combined through 9 innings, taking a scoreless game into the 10th inning. In the top of the 10th, Mookie Betts advanced to third base on a passed ball by Aaron Nola after beginning the inning at second. Then Freddie Freeman drove him in with an RBI-single, scoring the game's first run. In the bottom half of the inning, the Padres went down 1-2-3, leaving Jurickson Profar stranded at second base, and falling 1-0 to their NL West rival. The series finale will be Thursday night at 6:40.