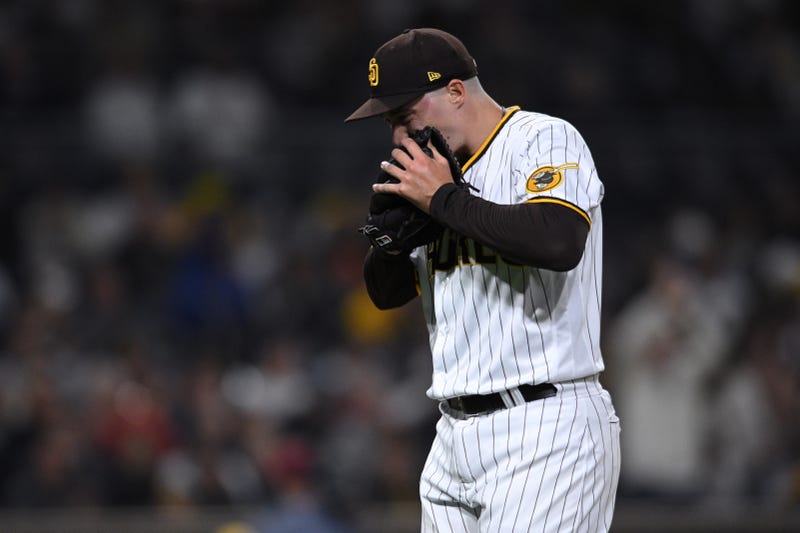 The Padres lost to the Brewers 4-1 on Tuesday night, in a game that was a pitcher's duel through the first five innings. With the score tied 1-1, Blake Snell ran into trouble in the 6th inning, allowing 2 base runners while recording 1 out. Craig Stammen came into relieve Snell, and gave up a 3-run home run to the first batter he faced in Tyrone Taylor. That homer proved to be the difference in the game, as Milwaukee's starting pitcher and bullpen combined to throw 8 shutout innings after the Padres scored a run in the first inning. The rubber match between the Padres and Brewers will be Wednesday afternoon at 1:10.