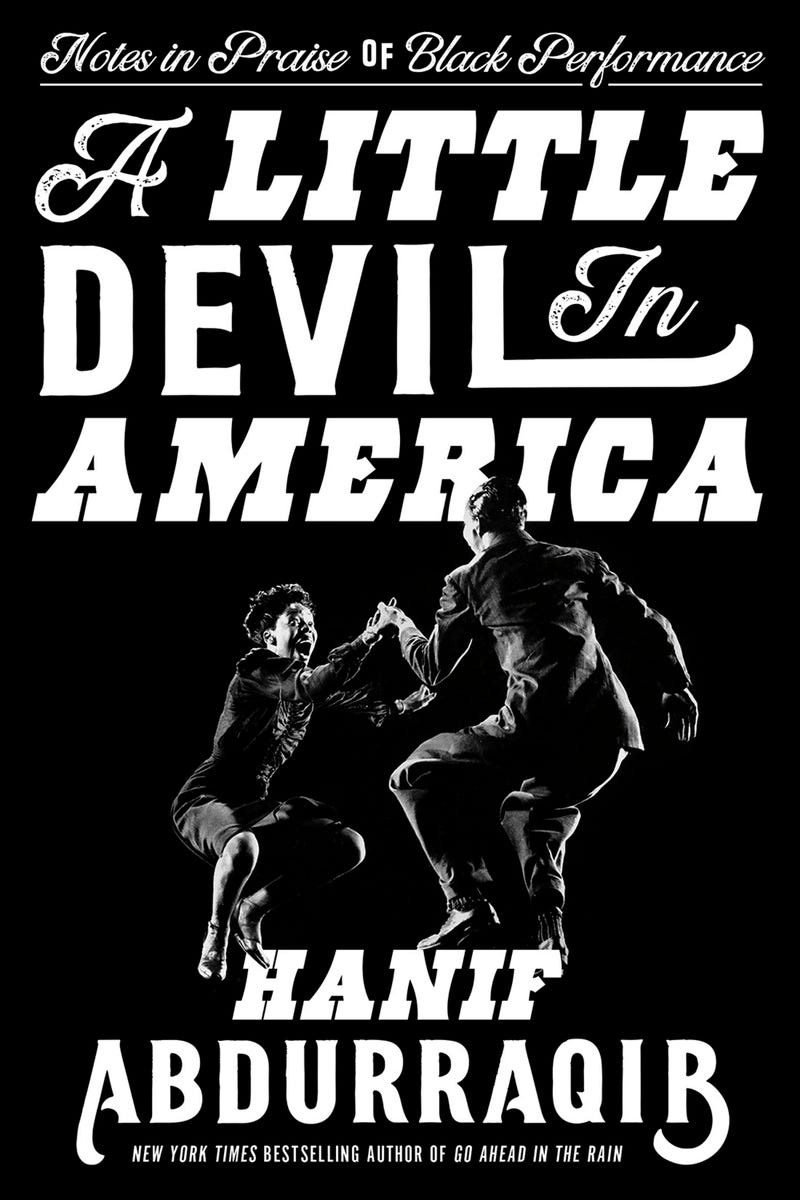 NEW YORK (AP) — Receiving a literary prize from the American Library Association is a kind of homecoming for the essayist-poet Hanif Abdurraqib.

“When I was young, I treated the library as a place to pass time, to get lost in books that I could have otherwise not afforded to own, music that I could not have afforded to have,” Abdurraqib, 38, a recipient of an Andrew Carnegie Medal for “A Little Devil in America: Notes in Praise of Black Performance,” said in a recent interview,

On Sunday, the library association awarded Abdurraqib the medal for excellence in nonfiction and gave the fiction prize to 25-year-old Tom Lin, the youngest ever Carnegie winner, for his debut novel “The Thousand Crimes of Ming Tsu.” Each author receives $5,000 and will be honored in June at the association's annual conference.

Abdurraqib is a Columbus, Ohio native who returned there a few years ago, and the library system has been a thread throughout — whether a quiet place for his imagination, a refuge during times he was short of money or a source for a favorite book. He currently lives near the Martin Luther King Branch of the Columbus Metropolitan Library and stops by often.

“I made a conscious decision to cut down on the amount of books in my home over the past two years, which means I get to return to the delight of getting books from the library — being on a waiting list and getting the email that my time has come,” he says. “All of that stuff. It’s like returning to the version of myself that looked at the place with a sense of endless wonder, which is cool.”

Abdurraqib's other books include the poetry collections “The Crown Ain't Worth Much” and “A Fortune for Your Disaster.” Last year, he was named a recipient of a MacArthur Foundation “genius grant.”

Lin also has vivid library memories, notably the children's section of the Flushing branch of the Queens Borough Public Library in New York City, “this beautiful triangular building," and a favorite chair that was high enough so that his feet barely touched the ground. Now a PhD student in English at the University of California, Davis makes frequent use of the campus library, “walking in with a stack of books to return and walking out with an equally tall stack of new books to read.”

“Nearly all of my research happens through the library, and that’s really not an exaggeration,” he says. “Since I’m beginning work on my dissertation, I’ll only be spending yet more time in the library in months and years to come — and I could not be more excited about it.”

The Carnegie medals were established in 2012, enabled in part by a grant from the Carnegie Corporation of New York. Previous winners include James McBride, Jennifer Egan and Doris Kearns Goodwin.