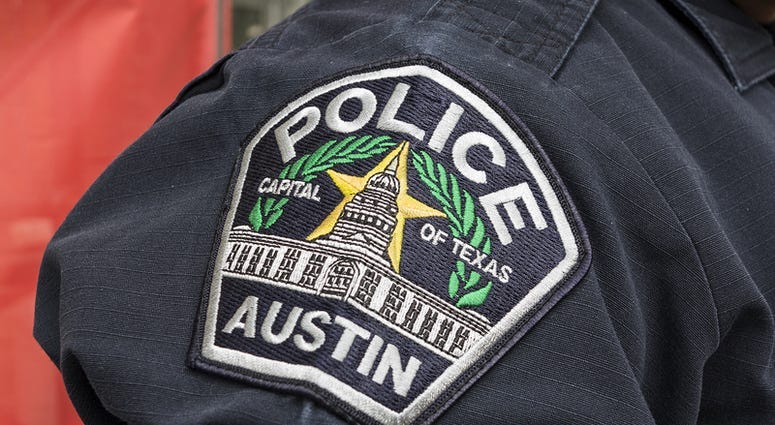 AUSTIN (Talk1370.com) -- A complaint has been filed against the Austin Police Department, saying its officers "raided" the Workers Defense Project on Nov. 10 under an improperly obtained search warrant while seeking surveillance footage in connection with an assault that happened near its offices.

"This intimidating show of force targeted at the Workers Defense Project has further damaged Austin Police’s already shaky relationship with the immigrant community," the complaint reads. "And it belies Austin Police claims about understaffing."

According to the complaint, the alleged assault happened on Oct. 14 near the WDP offices on Manor Road. An APD detective emailed the organization on Oct. 20, using a generally-available "contact us" email address posted on the WDP website as well as the organization's communications director.

A day later, WDP's Director of HR and Operations, Amparo Hughes, responded to APD's request, saying the organization would not be turning over any footage according to its internal policies. That refusal to voluntarily cooperate prompted APD detectives to seek a subpoena for the footage.

The complaint alleges that although a subpoena was obtained on Oct. 22, the subpoena was never properly served to the organization; in fact, staffers only received a "courtesy copy" on Oct. 27 after asking for it.

After WDP failed to comply with the subpoena, officers arrived at the organization's offices on Nov. 10 to execute a search warrant. In the complaint, WDP says five police officers broke open the office's door and seized security footage, including weeks of confidential video recordings. WDP also claims that during the raid, the officers paraded through the office with their "guns drawn and raised."

The complaint also alleges that APD officers took photos inside the offices "unrelated to the search warrant," including inside the organization's legal department's office.

APD officials released a statement addressing the complaint Wednesday. "The complaint stems from actions taken by APD personnel while investigating Case No. 21-02870515 involving an unprovoked attack on two innocent females who were walking near the WDP’s parking lot on October 14, 2021. APD is responsible for thoroughly investigating all crimes, especially violent felony offenses, that occur inside the City of Austin. The investigation resulted in two Aggravated Assault charges being filed against a female suspect. The parties involved in this incident do not have any connection to the WDP."

"From the onset of the investigation, attempts were made to work with WDP employees to get vital evidence of the attack from their surv