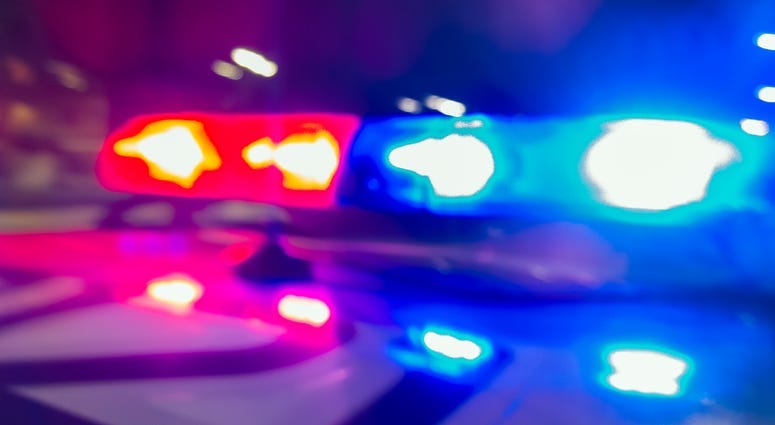 Austin ISD Police Chief Ashley Gonzalez said in a press conference that officials have identified an individual connected to a phone call that prompted the incident - which Gonzalez had earlier attributed to a report of a suspicious person on the campus.

Gonzalez said no shots were fired, and staff and students are safe. Police swept the building twice while working to clear the scene.

"This is what we’re trained for — worst-case scenario. We’re thankful that no one was hurt. We take these reports very seriously, and the investigation is continuing," said Gonzalez.

Gonzalez said the campus was placed on "secure" while crews worked to clear the scene. EMS officials said no shots were fired, and no patients were found at the scene.

Multiple #ATCEMS, @AustinFireInfo & @Austin_Police responding to a reported Active Attack incident at LBJ High School (7309 Lazy Creek Dr) (13:16); At this time NO reports of any shots fired or patients. More to Follow...

Gonzalez said the campus was released from "secure" back to normal school activities around 2:15 p.m., about an hour after the incident first began.

Additional information is expected to be shared by AISD on Tuesday.