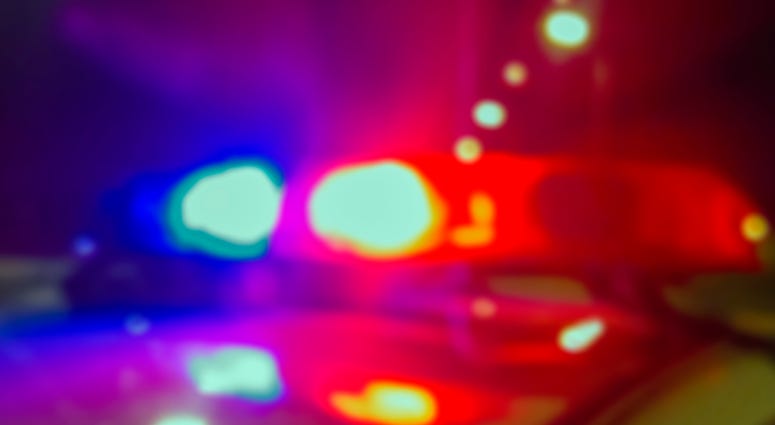 AUSTIN (Talk1370.com) -- Police are investigating a suspicious death in northeast Austin Tuesday morning, one which will likely become the city's 61st homicide of the year.

When officers arrived on the scene, they found a male victim believed to be in his 30s with "obvious signs of trauma not related to" the crash. He was transported to a nearby hospital where he was pronounced deceased about an hour later. 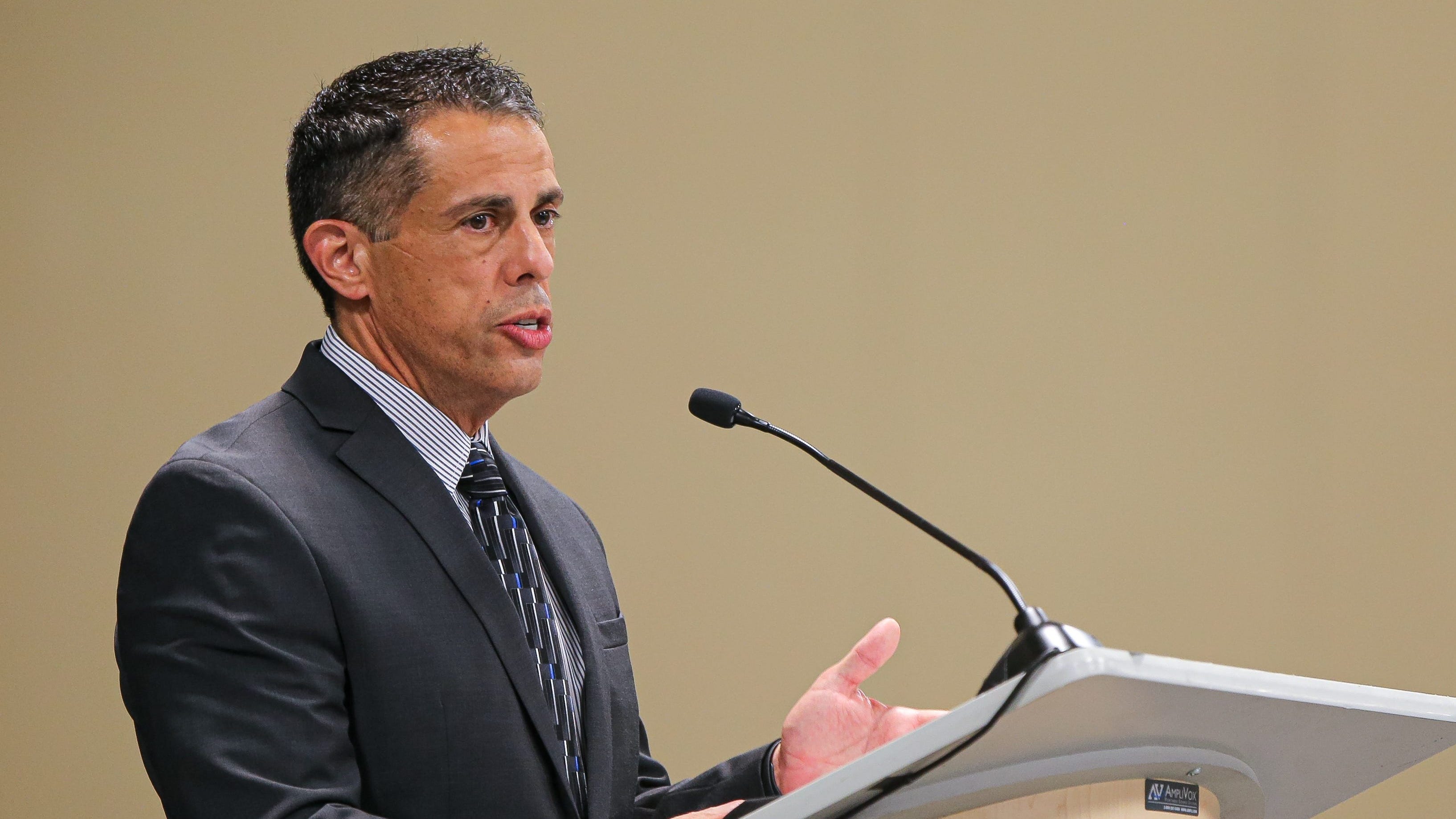 Early reports from Austin-Travis County EMS indicated that a "shooting led to a wreck," and that one victim was being treated for life-threatening injuries.

Police say there is no suspect description at this time. Investigators are continuing to work the scene.

Anyone with information on the incident is urged to call APD's Homicide Tip Line at 512-477-3588.