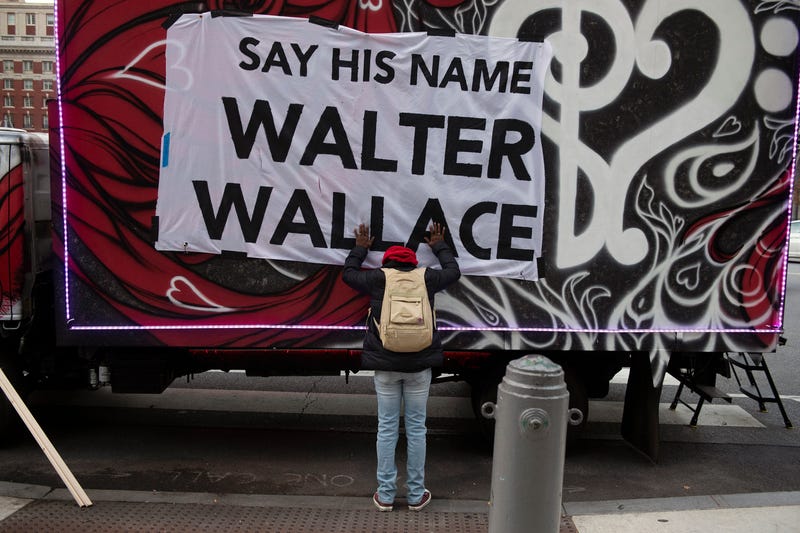 PHILADELPHIA (AP) — Philadelphia has agreed to settle a wrongful death lawsuit filed by the family of Walter Wallace Jr., a Black man experiencing a mental health episode whose fatal shooting by police a year ago was recorded and led to protests, an attorney said Thursday.

The city agreed to pay his family $2.5 million, city officials told The Philadelphia Inquirer. Family attorney Shaka Johnson said during a news conference that the city's announcement this week it would spend $14 million to equip all patrol officers with stun guns was also a part of the settlement.

“It was ... a substantial monetary settlement that reflected the tragedy that took place, the city’s role and policy failures that contributed to his death,” Johnson said. “The financial settlement was never the family's primary objective. They have from the beginning called for reforms to the police depart