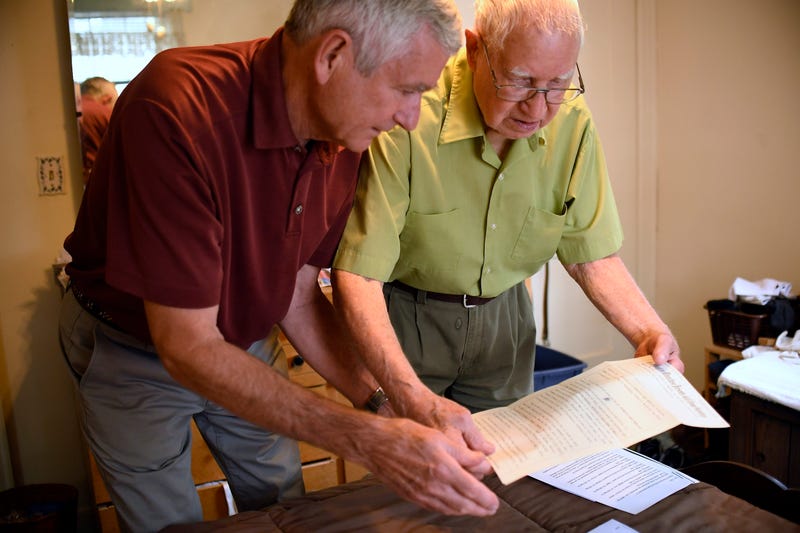 HARTFORD, Conn. (AP) — Fred Ware and his son were researching the history of the home he's owned in the Hartford suburbs since 1950 when they discovered something far uglier than they expected.

Tucked in a list of rules on the home's original deed from the developer was a provision that said: “No persons of any race other than the white race shall use or occupy any building or any lot,” with the exception of “domestic servants of a different race.”

“He was stunned and I was stunned. This is the house I grew up in and is the only home my dad has ever owned,” David Ware said.

While the U.S. Supreme Court in 1948 ruled such racially restrictive housing covenants unenforceable, many remain on paper today and can be difficult to remove. In Connecticut, David Ware asked legislators to help homeowners strike the language, and a bill ultimately was signed into law by Gov. Ned Lamont, a Democrat, in July.

The nation's reckoning with racial injustice has given new momentum to efforts to unearth racist property covenants and eradicate the language restricting residency to white people. It also has highlighted the ramifications such restrictions have had on housing segregation and minority home ownership challenges that persist today.