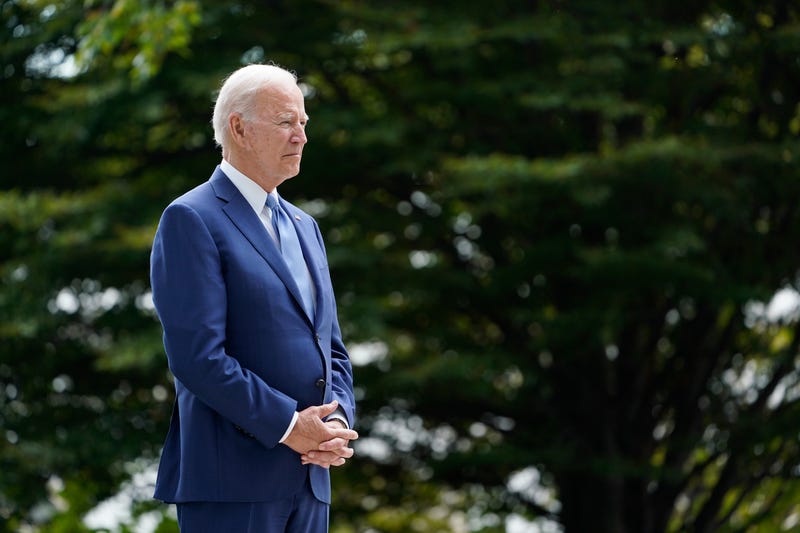 WASHINGTON (AP) — The White House says that President Joe Biden will not block the handover of documents sought by a House committee investigating the Jan. 6 insurrection at the U.S. Capitol, setting up a showdown with former President Donald Trump, who wants to shield those White House records from investigators.

The Friday letter from White House counsel Dana Remus to the Archivist of the United States comes at the start of a potentially lengthy legal battle over the investigation. Trump, who told his supporters to “fight like hell” the morning of the insurrection and has defended the rioters who beat police and broke into the Capitol, is trying to block Congress from learning more. Biden has so far s