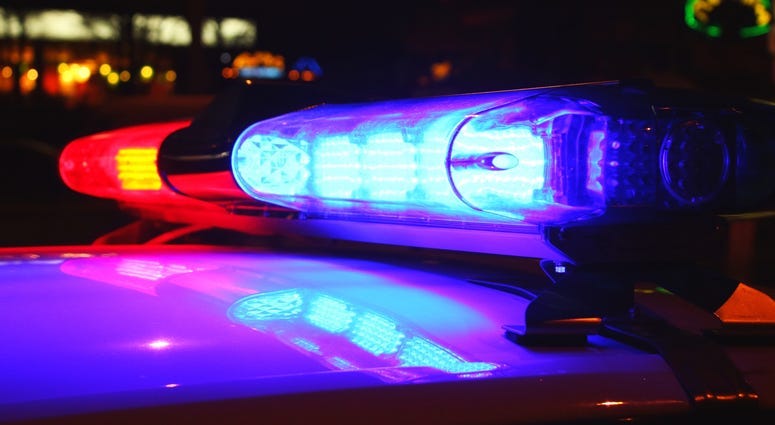 HOUSTON (Talk1370.com) -- A police officer was fatally shot and another was wounded while attempting to serve an arrest warrant at a northeast Houston home Monday morning, officials said.

Finner said the two officers, both members of the department's Major Offenders fugitive warrant team, knocked on the door. A woman answered, and then the suspect appeared and opened fire.

Jeffrey, who had served HPD for more than 30 years, was airlifted to a nearby hospital where he later died. The 54-year old leaves behind a wife and a child.

It is with heavy hearts that we confirm the death of Senior Police Officer William "Bill" Jeffrey. He was fatally shot this morning while serving a felony warrant in Harris County. 1/4 pic.twitter.com/63s1VjlXCT

Vance was said to be in stable condition. Police officials say he's been with the department since June 1998, joining the Major Offenders division in the past two years.