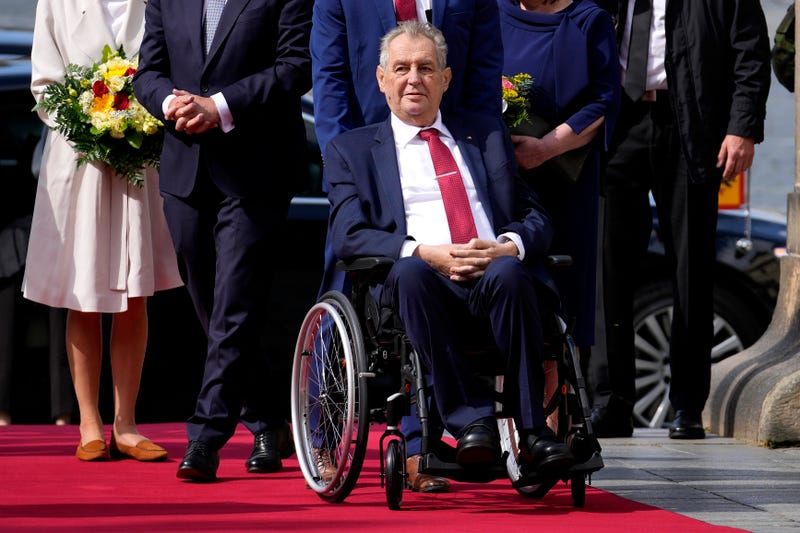 PRAGUE (AP) — Czech President Milos Zeman was readmitted to hospital late Thursday after he tested positive for COVID-19, just hours after he had been discharged following more than a month’s treatment for an unspecified illness.

The presidential office said Zeman was tested after he arrived at his official residence in Lany, west of Prague, in the afternoon. His official progr