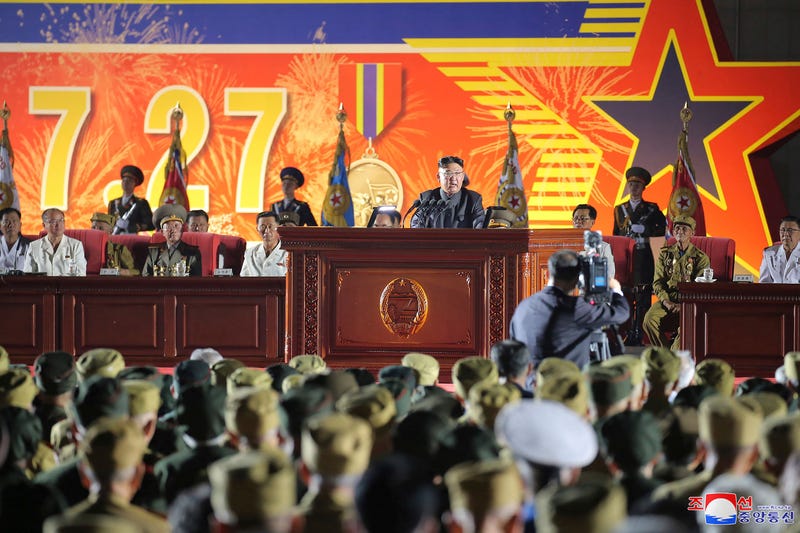 SEOUL, South Korea (AP) — North and South Korea have exchanged messages in communication channels dormant for more than a year and agreed to improve ties — positive steps that still leave any resumption of stalled negotiations to rid the North of its nuclear weapons a long way off.

Liaison officials from the Koreas had several phone conversations Tuesday including one on a military hotline and agreed to resume speaking regularly, Seoul officials said. The rivals use the channels to lay out their positions on issues and even propose broader dialogue, and the links are also critical to preventing any accidental clashes along their disputed sea boundary.

While the renewed communication could help ease tensions across the world’s most heavily fortified border, it’s only a small first step. Pyongyang is unlikely to revive vigorous cooperation programs with Seoul or get back to the nuclear talks led by the United States anytime soon. Some experts say North Korea is instead aiming to improve ties with South Korea in the hopes it will persuade the U.S. to make concessions when nuclear diplomacy with Washington eventually does resume.